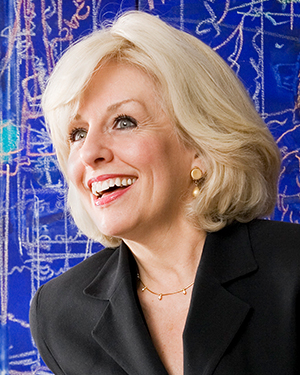 One of the nation’s preeminent cognitive neuroscientists furthering our understanding of what makes the brain stronger, faster, longer, Dr. Chapman is committed to enhancing human cognitive capacity and the underlying brain systems across the lifespan.

Dr. Chapman is Chief Director of the Center for BrainHealth, a research institute of The University of Texas at Dallas that she founded in 1999; she also serves as the Dee Wyly Distinguished Professor in the School of Behavioral and Brain Sciences. In 2017, she launched the Brain Performance Institute to deliver rapidly emerging discoveries in cognitive brain health to the public. In 2019, the BrainHealth Imaging Center opened with a unique focus on researching metrics to objectively measure the human brain getting stronger and healthier. Dr. Chapman is also the co-leader of The BrainHealth Project™, an international, multi-year research collaboration of brain scientists and change-makers focused on harnessing the brain’s potential to lengthen and strengthen its functionality.

She sees the brain as the most significant path to solving the complexity of global crises and raising the standard of living worldwide and coined the term “brainomics” to define the high economic cost of low brain performance.

She collaborates with scientists across the country and around the world to solve some of the most important issues advancing the brain and its health, melding expertise across domains of cognitive neuroscience, brain plasticity, brain imaging, medicine and neuroengineering. 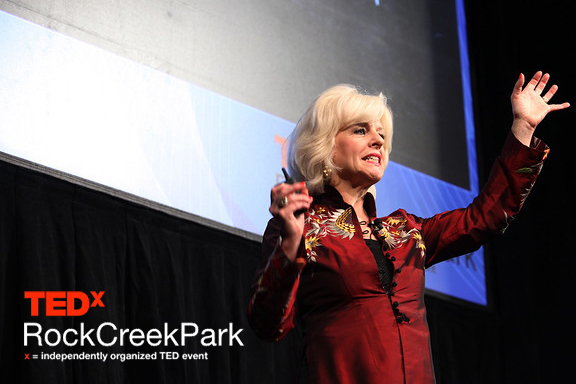 Why is there a stigma associated with our brain’s health? Consider that the brain is the most powerful, most staggeringly complex electro-biochemical machine ever created.  Until recently, this complicated organ was thought to be static and unchangeable.

Sandra Bond Chapman, PhD, founder and leader of the Center for BrainHealth at UT Dallas, relates new scientific evidence that you literally can think your brain smarter and healthier. She debunks long-standing beliefs about what smart is and shares proven strategies to expand your brain span.

After starting out as a math major at The University of Texas – Austin, Dr. Chapman shifted to a clinical focus, receiving a BA and MA in Communication Disorders from the University of North Texas, where she was later recognized as one of the top 100 graduates in its 100-year history. She received her PhD in Cognitive Neuroscience from The University of Texas at Dallas. She is a sought-after speaker and a frequent media contributor. Dr. Chapman is also a member of numerous professional organizations, including the Cognitive Neuroscience Society, Society for Neuroscience, the Academy of Neurologic Communication Disorders and Sciences and the American Association for the Advancement of Science.