Affordable, Non-Invasive Test May Detect Who is Most at Risk for Alzheimer’s 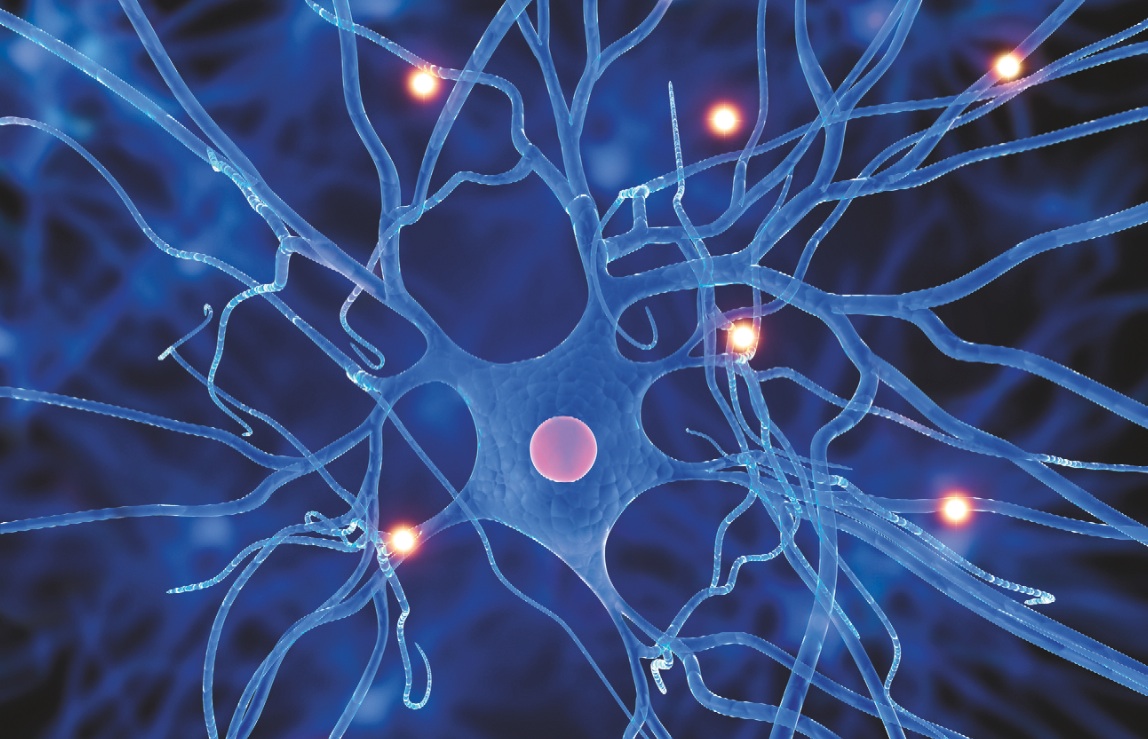 Affordable, Non-Invasive Test May Detect Who is Most at Risk for Alzheimer’s

Individuals with amnestic mild cognitive impairment (aMCI) are at twice the risk of others in their age group of progressing to Alzheimer’s disease. Although no conclusive test exists to predict who will develop Alzheimer’s, new research from the Center for BrainHealth at The University of Texas at Dallas is attempting to identify a potential biomarker that could offer a more complete picture of who is most at risk.

In a study published in the latest edition of the Journal of Alzheimer’s Disease, researchers identify a specific variation in brain waves of individuals with aMCI. The findings depict a pattern of delayed neural activity that is directly related to the severity of impairment in cognitive performance on a word-finding task and may indicate an early dysfunction of progression to Alzheimer’s disease.

The potential diagnostic approach utilizes electroencephalogram (EEG) technology, a more affordable and non-invasive alternative to other available methods such as MRI or a spinal tap, to measure neural responses while participants access semantic memory or long-term memory representative of general knowledge and concepts.

Study findings show that individuals with aMCI performed less accurately and more slowly on the semantic memory task than healthy controls. EEG results illustrated delayed brain activity during the task. When researchers took into account performance on an episodic memory evaluation, they found that the worse the episodic memory performance, the greater the delayed activity that appeared in the EEG.

For the study, 16 individuals with aMCI and 17 age-matched healthy controls were monitored by EEG and presented with pairs of words that either described features of an object or were randomly paired. For example, ‘humps’ and ‘desert’ would evoke the memory of the word ‘camel’, but ‘humps’ and ‘monitor’ would be considered a random pair. Participants were then asked to indicate by button press whether the pair conjured any particular object memory or not.

“The majority of EEG research in aMCI has focused on looking at the mind ‘at rest’, but we are looking at the brain while it is engaged in the object memory retrieval process. We think this might be more sensitive and more specific in pointing out certain cognitive deficits, in this case semantic memory, than other non-EEG methods available, because EEG reflects direct neural activity,” explained study lead author Hsueh-Sheng Chiang, M.D., Ph.D., a research doctoral student at the Center for BrainHealth at the time of the study who is now a post-doctoral fellow at UT Southwestern Medical Center. “This protocol could potentially provide complementary information for diagnosis of pre-dementia stages including MCI and identify neural changes that can occur in cases of Alzheimer’s disease.”

Researchers will continue to validate this prospective diagnostic tool that has the potential to help identify or predict those who may progress to Alzheimer’s disease. The research team plans to recruit more participants and to follow them longitudinally in combination with other objective measures to examine the potentiality of applying this EEG tool as an early disease marker.

Raksha Anand Mudar, Ph.D., from the University of Illinois at Urbana-Champaign was a principal investigator, and researchers from UT Southwestern Medical Center and John Hopkins University School of Medicine also co-authored the article.

This work was made possible by grants from the National Institute of Health (RCI-AG035954, P30AG12300), the RGK foundation, Alzheimer’s Association New Investigator Grant (NIRG-11-173815) the Berman Research Initiative at the Center for BrainHealth, and the Linda and Joel Robuck Friends of BrainHealth New Scientist Award.