Belief and the Brain in Addiction - Q&A with Dr. Xiaosi Gu 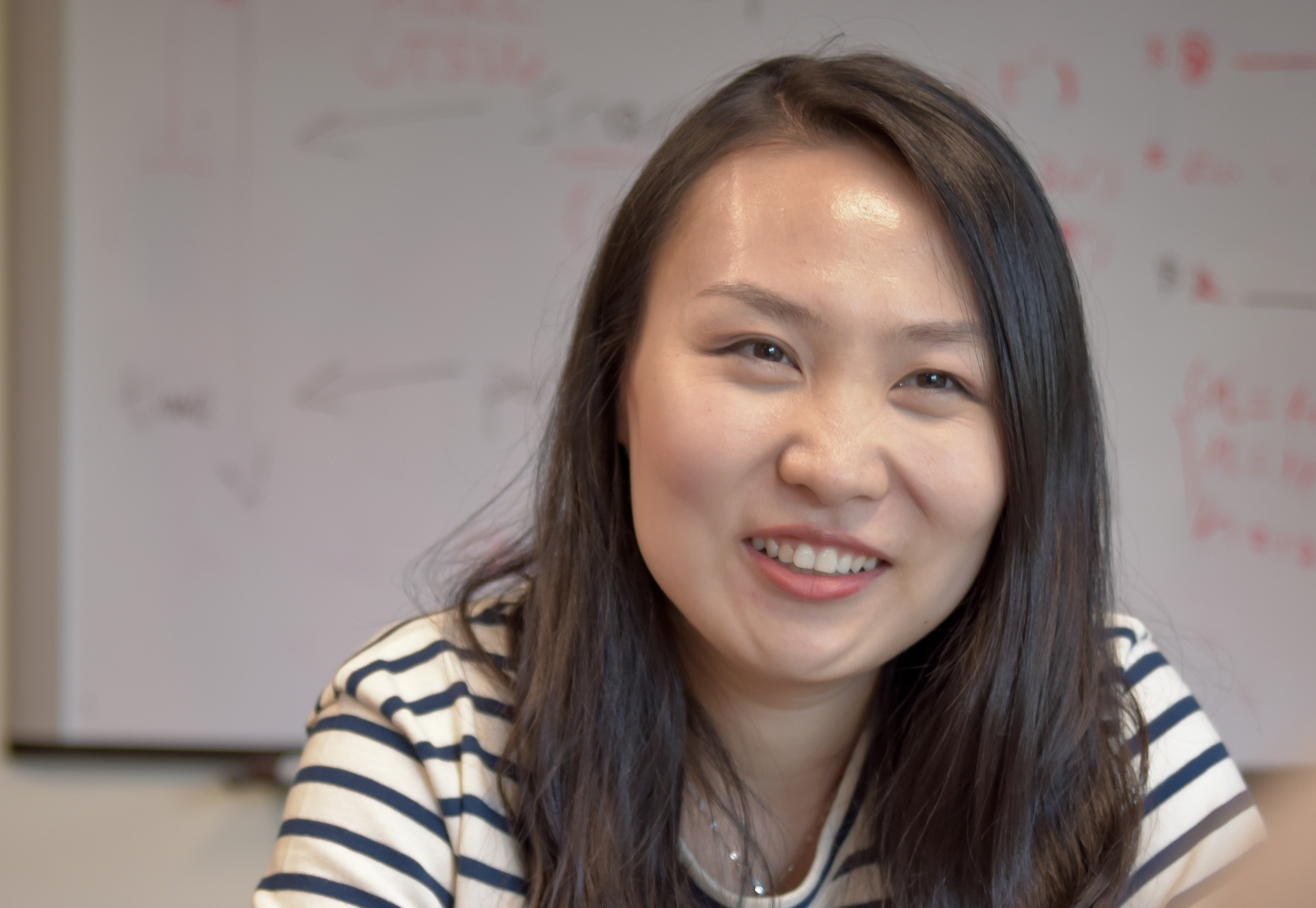 Belief and the Brain in Addiction - Q&A with Dr. Xiaosi Gu

Xiaosi Gu, Ph.D., is an associate professor at UT Dallas and head of the Computational Psychiatry Unit at the Center for BrainHealth. Her recent research received attention from top scientists and praise from the director of NIDA (National Institute on Drug Abuse), Nora Volkow, Ph.D., who said, “The report by Gu et al. in PNAS [Proceedings of the National Academy of Sciences] represents an important step forward…this work illuminates the mechanisms whereby belief can influence nonconscious learned association…”

The study, published in collaboration with scientists from across the U.S. and Europe, investigates the question: In terms of drug abuse, or substance abuse disorder, how much does belief influence the brain’s response to a neuroactive drug?

Why do this study?
If you tell people that they are getting a new effective drug, but actually give them a sugar pill, they typically show some treatment response more than 50% of the time, meaning above chance level. That’s known as the placebo effect. It’s very mysterious, but explains why when you take a pill, whether or not the pill is going to work has a lot to do with whether or not you believe in it.

However, it is noteworthy that our finding is related, but is NOT a placebo effect – because we found belief of “no nicotine” can tune down the effect of nicotine, when nicotine is actually present in the brain.

Why nicotine?
From a tactical research perspective, nicotine, the primary addictive substance in tobacco, is a legal substance that is easily accessible and has a fairly realistic placebo in cigarette form.

How do you test the brain’s response?
All study participants, people who had smoked at least a half a pack of cigarettes a day for the last seven years, visited the lab on four different occasions. Each time they underwent an fMRI scan, but each time it was under a different condition:

Our study looked at the brain’s reward processing system. Using functional magnetic resonance (fMRI) imaging, we can indirectly measure dopamine, the neurotransmitter in the brain’s reward system that regulates emotion, motivation and that nice, satisfying feeling related to natural rewards like food, sex, music or money.

What were you expecting to see in the brain?
We expected the reward system to light up with dopamine when the study participants smoked nicotine cigarettes, regardless of their belief.

What did you find?
Even if they were smoking a real cigarette but they believed that it did not contain nicotine, their reward system did not respond.

It’s a very unexpected result. We did not anticipate belief would have this strong of an effect. We expected the nicotine group to show some reward response in the imaging data despite how they believed, but very surprisingly we did not see anything at all.

Are these findings controversial?
These findings drastically contrast with conventional neuroscience ideas about nicotine that focus on the molecular level and show the advantage of studying human participants. We were able to see a ‘top down’ effect that could never be modeled with rodents. We were able to study very high-level and abstract computational systems because we could ask people what they thought, and we could manipulate what they thought. This approach offers important ecological validity, because we know that in drug addiction these abstract beliefs play a very important role.