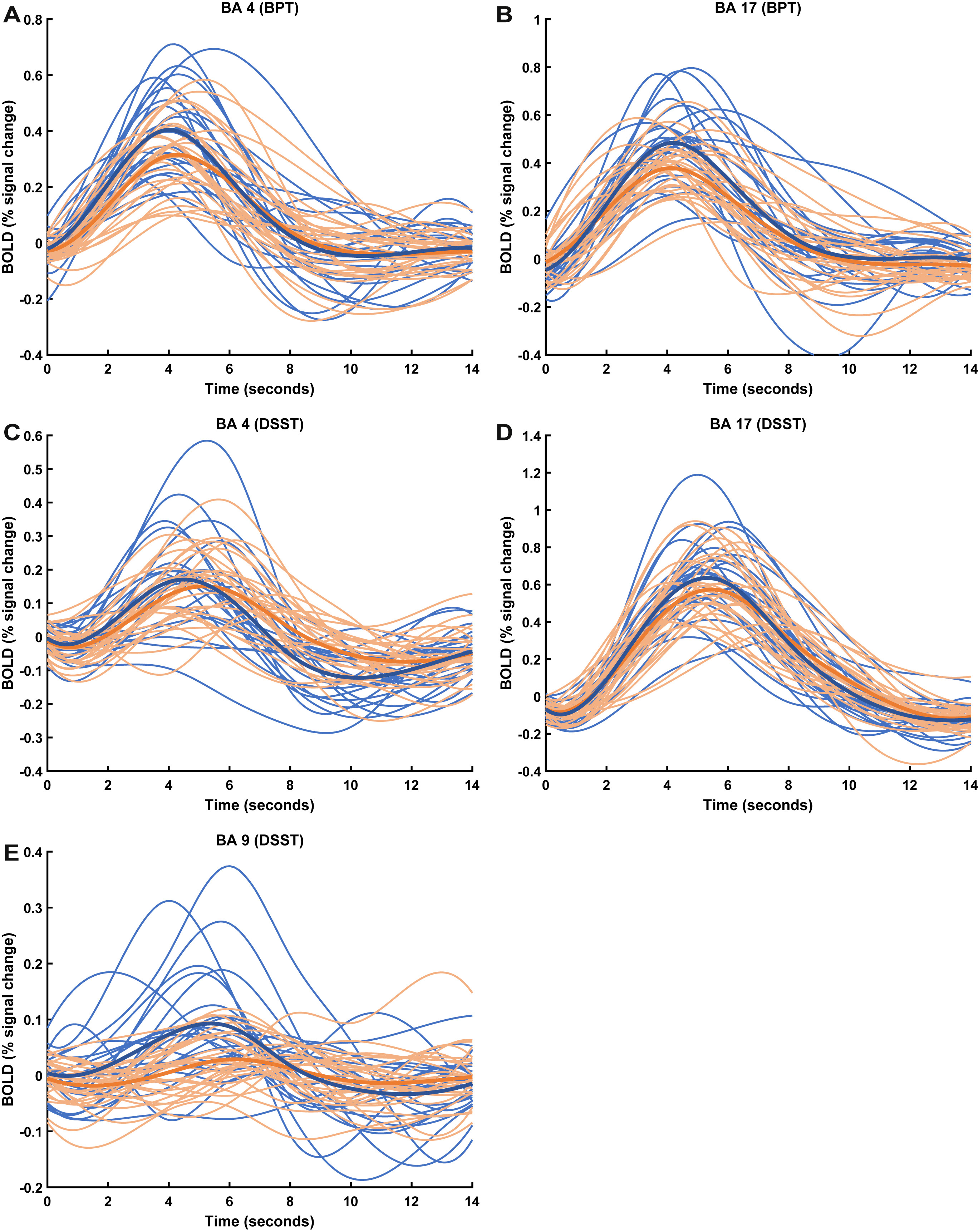 Researchers from The Center for BrainHealth at The University of Texas at Dallas examined how brain activity and brain blood flow work together to help us think quickly and efficiently.

Results from the recent study, which appears in NeuroImage, indicate that intact communication between brain cells and blood vessels forms the basis for fast, efficient cognition in young, healthy adults. Researchers believe declines in this brain cell and blood vessel communication system might explain the reductions in cognitive speed seen in aging and disease.

Led by Dr. Bart Rypma, Meadows Foundation Chair and Professor in the School of Behavioral and Brain Sciences at UT Dallas, researchers approached the problem of cognitive decline through the lens of multiple sclerosis. Thirty to 70 percent of MS patients report slowed cognition. While prior research has focused on myelin, the part of the brain’s white matter that protects neurons, speeds communication and is known to be damaged in MS, Rypma’s team focused on a different part of the white matter, the glia

Glia are also known to be damaged in MS. They are a type of cell that acts as a kind of middleman, allowing myelin to communicate with blood vessels when brain cells need oxygen. When glia are damaged, they cannot effectively relay the needs of brain cells to blood vessels, nor can they help to transport oxygen and nutrients from blood vessels to brain cells.

Using functional MRI, the team measured the brain blood flow response over time in 51 participants, including 28 MS patients, assessing the wave shape it created. Results show that, compared to healthy individuals, delays in the time it took for the brain blood-flow response to reach its peak are correlated with how much MS-related cognitive slowing occurred.

“Our research shows that MS-related damage is not limited to lesioned regions of the brain, and instead represents widespread dysfunction,” said Monroe P. Turner, lead author of the study and a doctoral student at the Center for BrainHealth.

“We hope that by elucidating the mechanisms of glia and their differences in disease states such as MS, we can help further knowledge of not only the MS brain, but the healthy brain as well.”

The study was supported by the Dianne Cash Predoctoral Fellowship, the Friends of Brain Health and the Linda and Joel Roebuck Distinguished New Scientist endowments, the National Multiple Sclerosis Society, and the National Institutes of Health.

Picture: “Functional MRI allows researchers to view how brain blood flow reacts to support activity by neurons.  Each plot represents responses measured in a specific area of the brain during a specific task.  Plots A and B were measured during a simple button-press task, Plots C, D, and E were measured during a more complicated cognitive task.  Plots A and C represent the part of the brain responsible for motor control, Plots B and D represent the part of the brain that processes visual information, and Plot E represents a frontal brain region responsible for higher-order thinking.  The results of the study showed that the wave shapes of brain blood flow for MS patients were most different in the frontal part of the brain from those of healthy controls during performance of the cognitive task.”