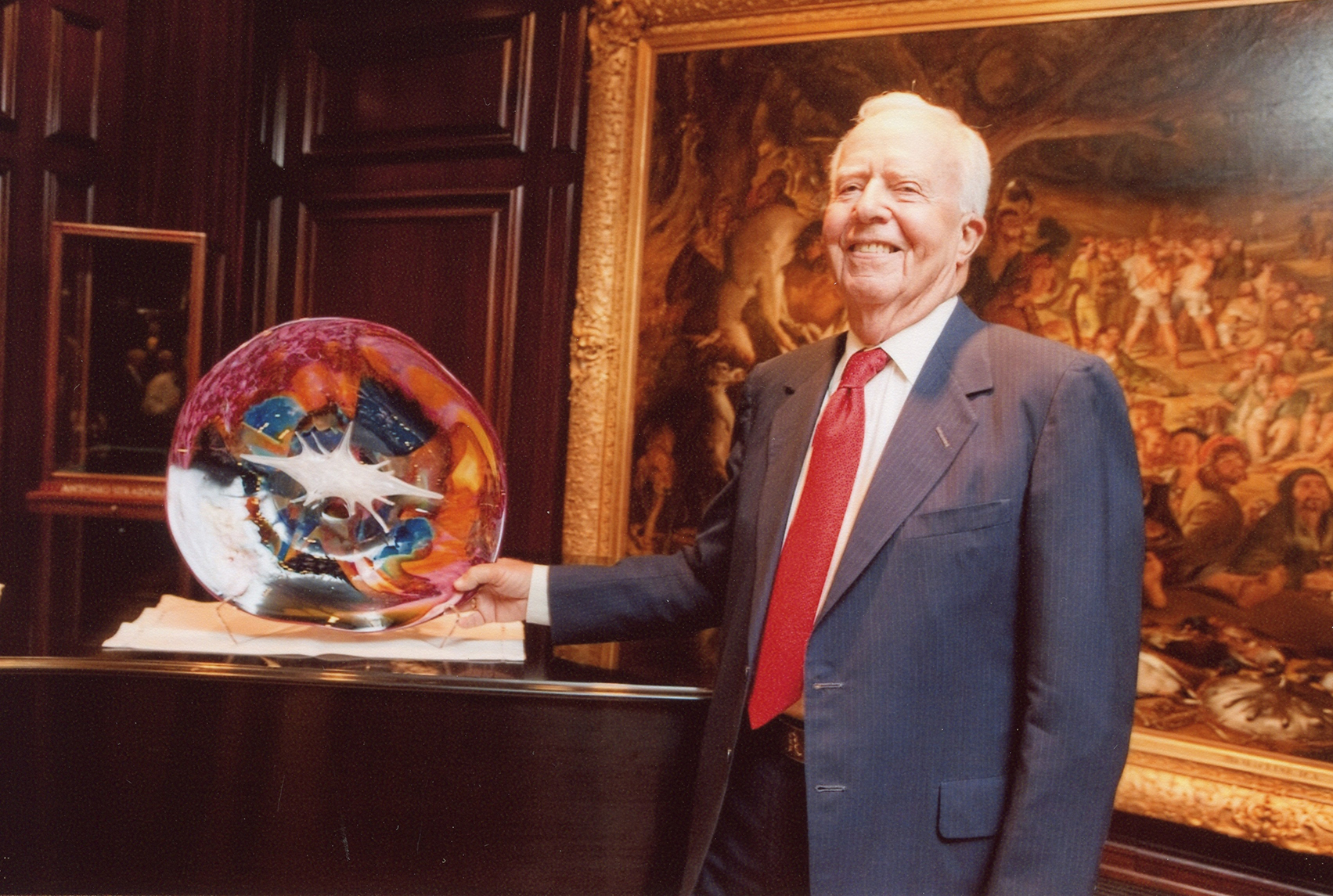 The award’s namesake, Dr. Charles L. Branch, is a leading scholar, neurosurgeon, and humanitarian. Dr. Branch grew up in West Tennessee and graduated from Vanderbilt University Medical School in 1953. After a rotating internship at the University of Chicago, he completed his neurosurgical residency at the Montreal Neurological Institute under the guidance of Dr. Wilder Penfield (1891- 1976) and Dr. Theodore Rassmussen (1959-1968). In 1968 he moved to San Antonio to join the faculty of UT Health Science Center at San Antonio and entered private practice. Since retiring in 1994, he has dedicated an extraordinary amount of time, energy, and support to notable medical missions in Haiti, Guyana, and Nigeria.

The award was created in 2010 to honor Dr. Branch for his lifetime achievement as a distinguished neurosurgeon, prolific scholar, and generous humanitarian. Each year, the Center for BrainHealth bestows the award upon a pioneering neuroscientist whose innovation has made a tremendous contribution to the area of brain research.

David Gappa of Vetro Art Glass designed the award. Each unique blown glass sculpture features a white, star-shaped object in the center, which is an artistic representation of a neuron.

Annually at the Center for BrainHealth’s Reprogramming the Brain to Health Symposium, the Charles L. Branch BrainHealth Award is given to a pioneering neuroscientist whose innovation has made a tremendous contribution to brain research.

In April of 2010, Dr. Branch donated a collection of memorabilia and scholarly material that recounts his study with Drs. Penfield and Rassmussen to the Center for BrainHealth. Several medical devices from the late 20th century are on permanent display in the BrainHealth lobby and an online archive is currently in development.