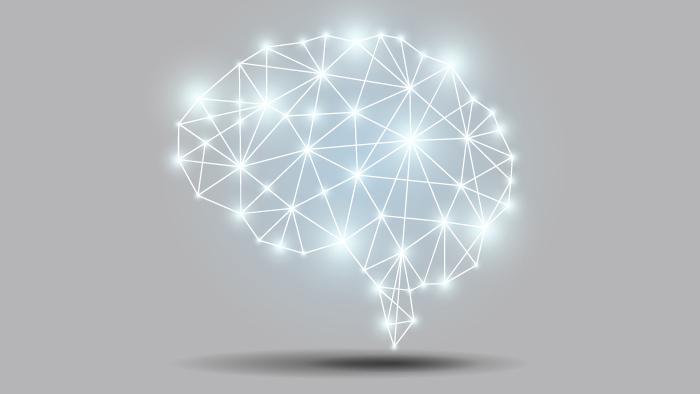 DALLAS (January 26, 2021) – Many people believe that they can’t change their brains, or that their brain health will inevitably decline as they age. But the Strategic Memory Advanced Reasoning Tactics (SMART) training protocol, created by researchers and clinicians at the Center for BrainHealth®, has been demonstrated over the past two decades to improve cognitive function and psychological well-being in laboratory participants. Recent research suggests that SMART can even make long-lasting improvements to people’s brain health when given outside of the lab in short, informal training sessions.

A paper detailing these findings was recently published in Military Medicine (https://doi.org/10.1093/milmed/usaa501). The research was a collaboration between Leanne R. Young, PhD, of Applied Research Associates, Inc. and researchers from the Center for BrainHealth, led by Sandra Bond Chapman, PhD, founder and chief director, and Jennifer Zientz, MS, CCC/SLP, head of clinical services.

Participants included 74 police officers and 425 total veterans, reservists, National Guard members and active-duty soldiers. First responders like them face uncertainty and stress every day at their jobs and have demanding, unpredictable schedules, so SMART – normally delivered to participants in the lab over a 12-week period – was tailored to their schedules.

The researchers wanted to test whether shorter workshops outside of the lab could have similar effects on participants’ brain health. Trained clinicians delivered between six and ten hours of SMART over two to three days.

These differences in how SMART affects participants’ cognitive function might be due to differences in their jobs. “Our brains are really driven by our own experiences, and how you use your brain is what makes you good at some things,” said Zientz.

Still, the results suggest that various modes of SMART delivery can positively impact people’s brain health. “Even in a training that doesn’t take an inordinate amount of time, people can learn information, apply the information to their daily lives, and see a positive benefit from it,” she continued.

SMART empowered the participants to take charge of their own brain health, including their psychological well-being. Four months after training, military personnel reported less stress and depressive symptoms, as well as more satisfaction and resilience in their lives. This suggests that SMART can produce lasting results when applied in short programs outside of the lab.

Young believes that SMART could even help save lives. “With the rising rates of suicide, both in civilian and military populations, perhaps the most exciting aspect of the study is the impact of the cognitive training on psychological health. I look forward to seeing this work continue as the military builds its arsenal of weapons against anxiety, stress and depression,” said Young.

Funding for the study was provided in part by the National Institutes of Health, the United States Army Medical Research Acquisition Activity, the Health and Human Services Commission’s Texas Veterans + Family Alliance, and Lyda Hill Philanthropies.

About Center for BrainHealth
The Center for BrainHealth®, part of The University of Texas at Dallas, is a research institute committed to enhancing, preserving and restoring brain health across the lifespan. Scientific exploration at the Center for BrainHealth is leading edge, improving lives today and translating groundbreaking discoveries into practical clinical application. By delivering science-based innovations that enhance how people think, work and live, the Center and its Brain Performance Institute™ are empowering people of all ages to unlock their brain potential. Major research areas include the use of functional and structural neuroimaging techniques to better understand the neurobiology supporting cognition and emotion in health and disease.