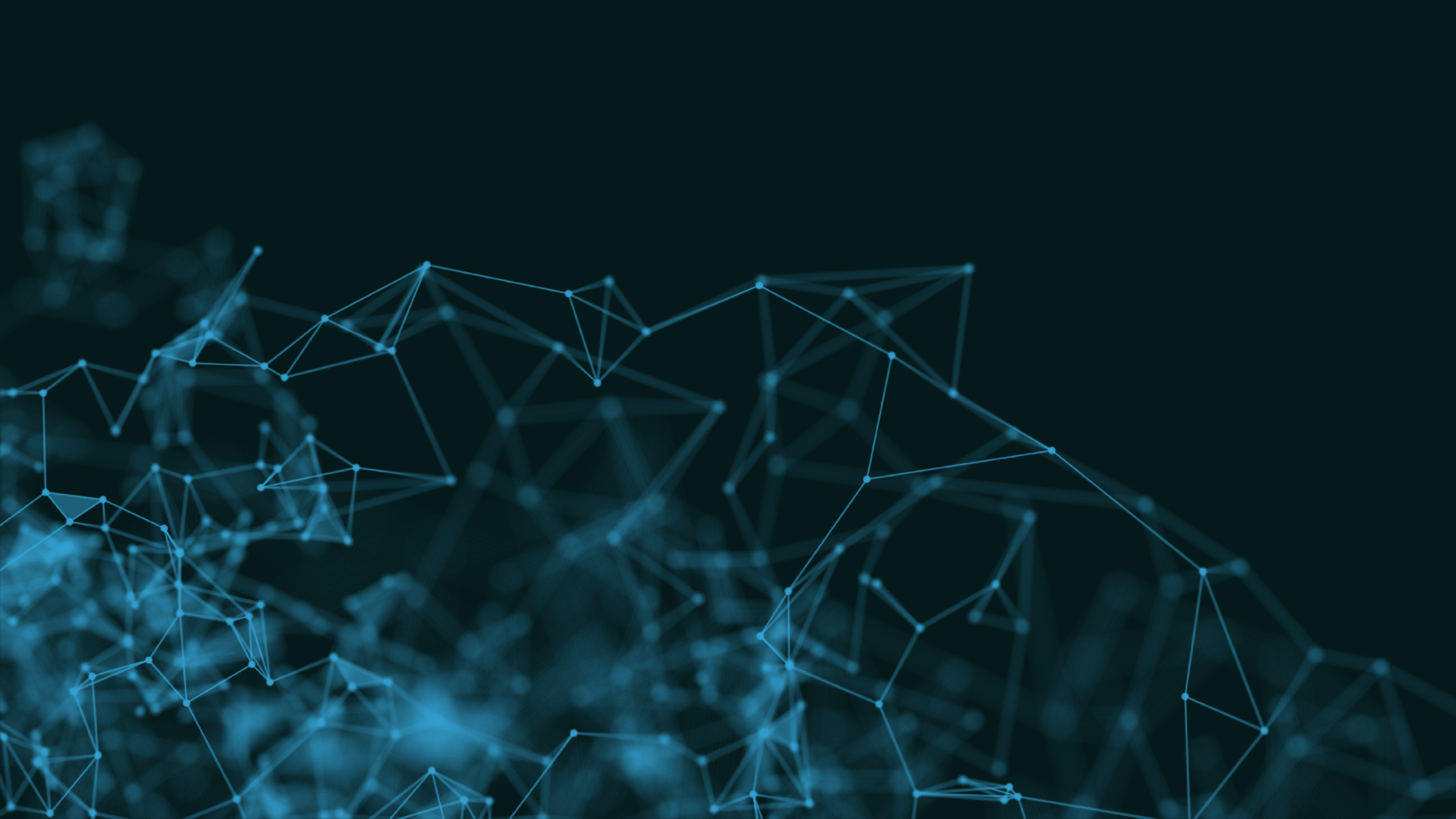 Lead author Zhengsi Chang is a PhD student that works in the lab of Daniel Krawczyk, PhD, deputy director of the Center for BrainHealth®. Along with Brandon Pires, a researcher at Texas Tech University Health Sciences Center, the team investigated whether VR can be used to effectively test a participant’s executive functional load, or how much information a person can process to achieve a goal. Their findings were recently published in Computers in Human Behavior Reports.

The researchers adapted the Virtual Reality Functional Capacity Assessment Tool’s (VRFCAT) “kitchen test”, where participants plan a trip to the grocery store by comparing ingredients in kitchen cabinets to a list of recipes. Making a grocery list is an everyday task and should therefore accurately capture participants’ daily working memory and performance. “Function-led tasks using VR technology allow us to maintain a balance between ecological validity and experimental control,” said Chang.

Researchers were surprised to find that participants’ working memories were not related to how well they performed the task. “People might spend the same amount of time on the task, and make the same number of errors, but they could have totally different working memory capacities,” said Chang.

Upon further analysis, the researchers realized that participants were actually switching up their strategies as executive functional load increased. Some participants tried to memorize as many ingredients as possible before looking at the recipe while others frequently switched between rummaging through the kitchen cabinets and examining the recipe list.

This strategy-switching explains why the researchers did not see a relationship between performance and participants’ working memory. “This study indicates that our strategies have a dramatic effect on our capacity. If you enter into a task prepared with a plan, you will get the most out of your brain and see much better performance,” said Krawczyk. Participants’ performance reflects their executive function and supports the idea that the researchers’ VR assessment can effectively test participants’ executive function load.

The researchers hope to use their VR assessment to help people that suffer from executive function impairments. “We used VR technology to create an executive function assessment that can be used in neuropsychology to understand how veterans and other clinical populations manage their everyday lives,” said Chang.

Funding for this study was provided by The University of Texas at Dallas.

ABOUT THE CENTER FOR BRAINHEALTH®
The Center for BrainHealth®, part of The University of Texas at Dallas, is a research institute committed to enhancing, preserving and restoring brain health across the lifespan. Scientific exploration at the Center for BrainHealth is leading edge, improving lives today and translating groundbreaking discoveries into practical clinical application. By delivering science-based innovations that enhance how people think, work and live, the Center and its Brain Performance Institute™ are empowering people of all ages to unlock their brain potential. Major research areas include the use of functional and structural neuroimaging techniques to better understand the neurobiology supporting cognition and emotion in health and disease.