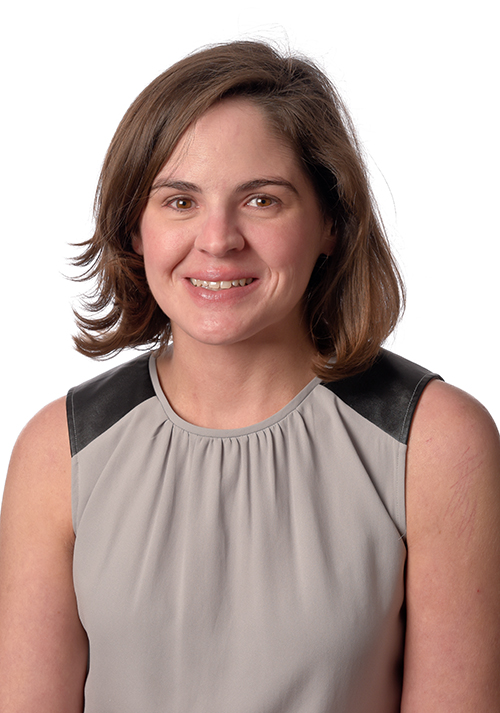 A new study from the Center for BrainHealth at UT Dallas shows that strategy-based reasoning training may improve brain health in those with bipolar disorder.

In a paper published in Frontiers in Psychology, researchers discovered that individuals with bipolar disorder experienced increased brain blood flow in the prefrontal cortex after completing a strategy-based reasoning training. Study participants also had significant gains in executive function and memory after training.

“Mood fluctuations are the most common symptoms of bipolar disorder and are often effectively managed with medications. In contrast, cognitive deficits, which are also very common in the disorder, are rarely addressed,” said Erin Venza, study lead author and clinician at the Center for BrainHealth.

“This study offers preliminary evidence that those with psychiatric disorders may receive added benefit from combined interventions, such as medications and strategy-based reasoning training,” she said.

Twenty-seven individuals, ages 21 to 70, diagnosed with bipolar I or II, who had been stable on medication for three months, participated in the study. They received the strategy-based reasoning training two hours a week for four weeks.

The training focused on higher-level brain functions such as strategic attention (the ability to prioritize and focus to more efficiently and effectively accomplish goals); integrated reasoning (the ability to synthesize new information by extracting a memorable essence, pearl of wisdom or take-home message); and innovation (the ability to appreciate diverse perspectives, derive multiple interpretations and generate new ideas to solve problems).

“However, many continue to struggle with goal setting and decision-making in a way that makes it difficult to live independently. These strategies may provide a set of tangible and definable strategies to provide a road map as to how to be more mentally engaged and productive each day whether at work and in personal situations.”

This study was funded by a private donation from the Dunlap family.