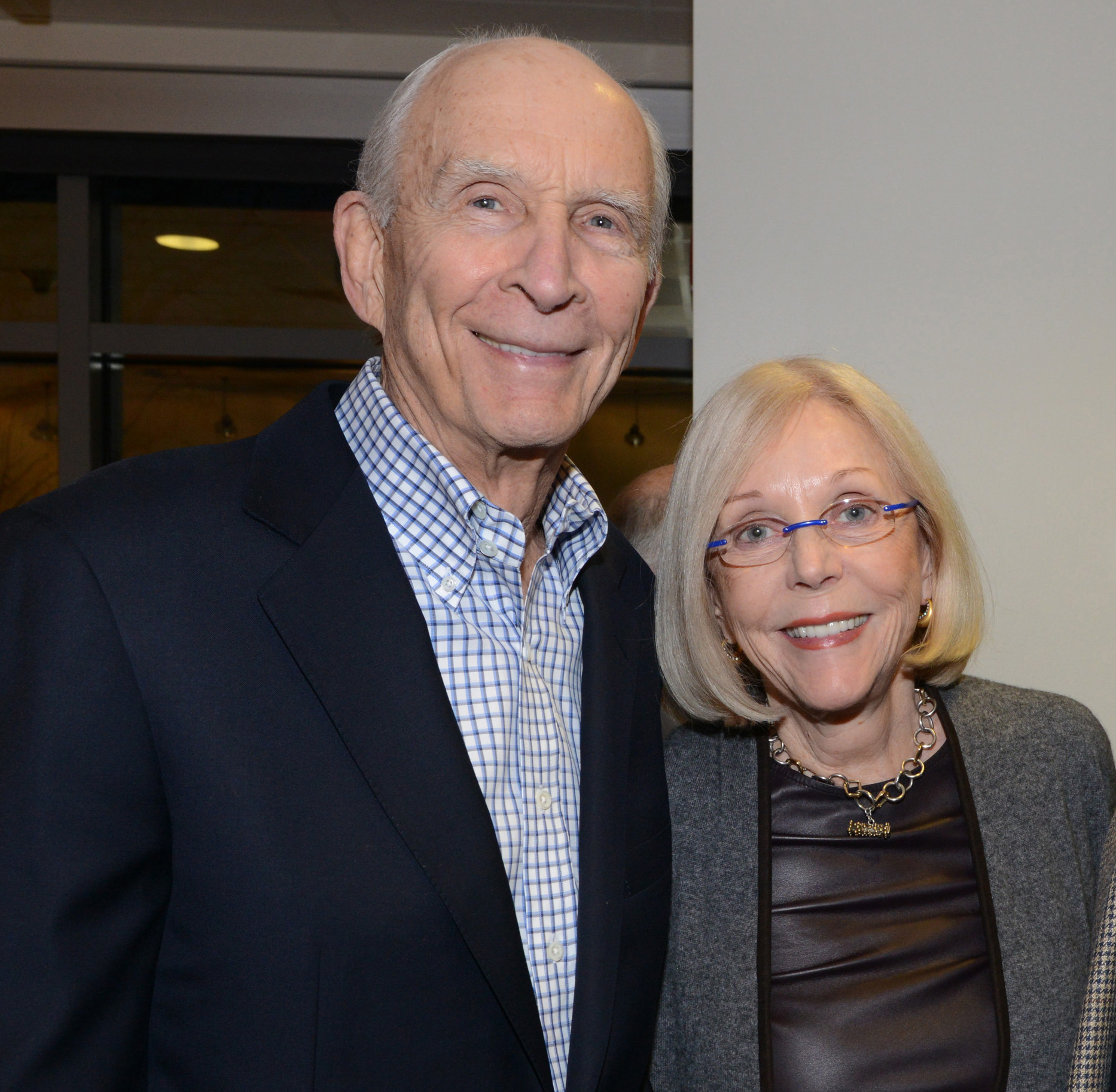 Emy Lou and Jerry Baldridge have made a 30-year mission out of supporting children’s causes, giving their time, talent and financial support to programs that provide resources to those in need. Ten years ago, they added Center for BrainHealth to their list of philanthropic causes.

“In 1989, I started working with Child Protective Services as a volunteer,” said Emy Lou Baldridge. “We had a lot of children who had been diagnosed with failure to thrive syndrome. Dr. Bruce Perry from Houston, Texas showed us the brain image of a child who had failure to thrive, and you could actually see dark spots in the brain. That has stuck in my mind all these years.”

Emy Lou and Jerry Baldridge have made a 30-year mission out of supporting children’s causes, giving their time, talent and financial support to programs that provide resources to those in need. Ten years ago, they added Center for BrainHealth to their list of philanthropic causes.

The married couple of 54 years gifted $1 million to the Center for BrainHealth’s Brain Performance Institute capital campaign in support of the first building of its kind, a place that will provide programs to the community that are focused on improving brain health. The campaign’s vision to reach and serve a greater number of people than the traditional brain research model aligned with the Baldridges’ charitable philosophy.

“Through volunteer work I have seen the devastating challenges teens in low-income neighborhoods face and know that they are full of untapped potential,” said Emy Lou. “I was thrilled to learn that low-income students who participated in the teen reasoning research study at the Center for BrainHealth improved their grades after the training program. Dedicating this building means that there will be more programs like this available to those who need it, which I think is so important.”

Emy Lou is recognized for her long resumé of community involvement as a child advocate. Among her accomplishments is a Greater Texas Community Partners initiative to help CPS case workers gain access to essential supplies for abused and neglected children, such as formula, diapers and car seats. The program has been emulated at the state level and had the support of former first lady Laura Bush. Jerry has also given of his time. He served for many years as a financial counselor for Interfaith Housing Coalition where he provided money saving tips and advice on how to attain gainful employment on a one-on-one basis to clients who were homeless. He is currently on the board of Dallas Afterschool.

“It’s nice to have the research knowledge, but to put it to use really makes the difference,” explained Jerry. “The idea of turning research projects into programs that benefit people should be very interesting and productive. It’s not like anything that we’ve ever seen before.”

Music and the Brain – A Window into Creativity: Charles J. Limb, MD

Until recently, how the brain actually produces musical ideas was poorly understood. Ffunctional neuroimaging can now be used to e...