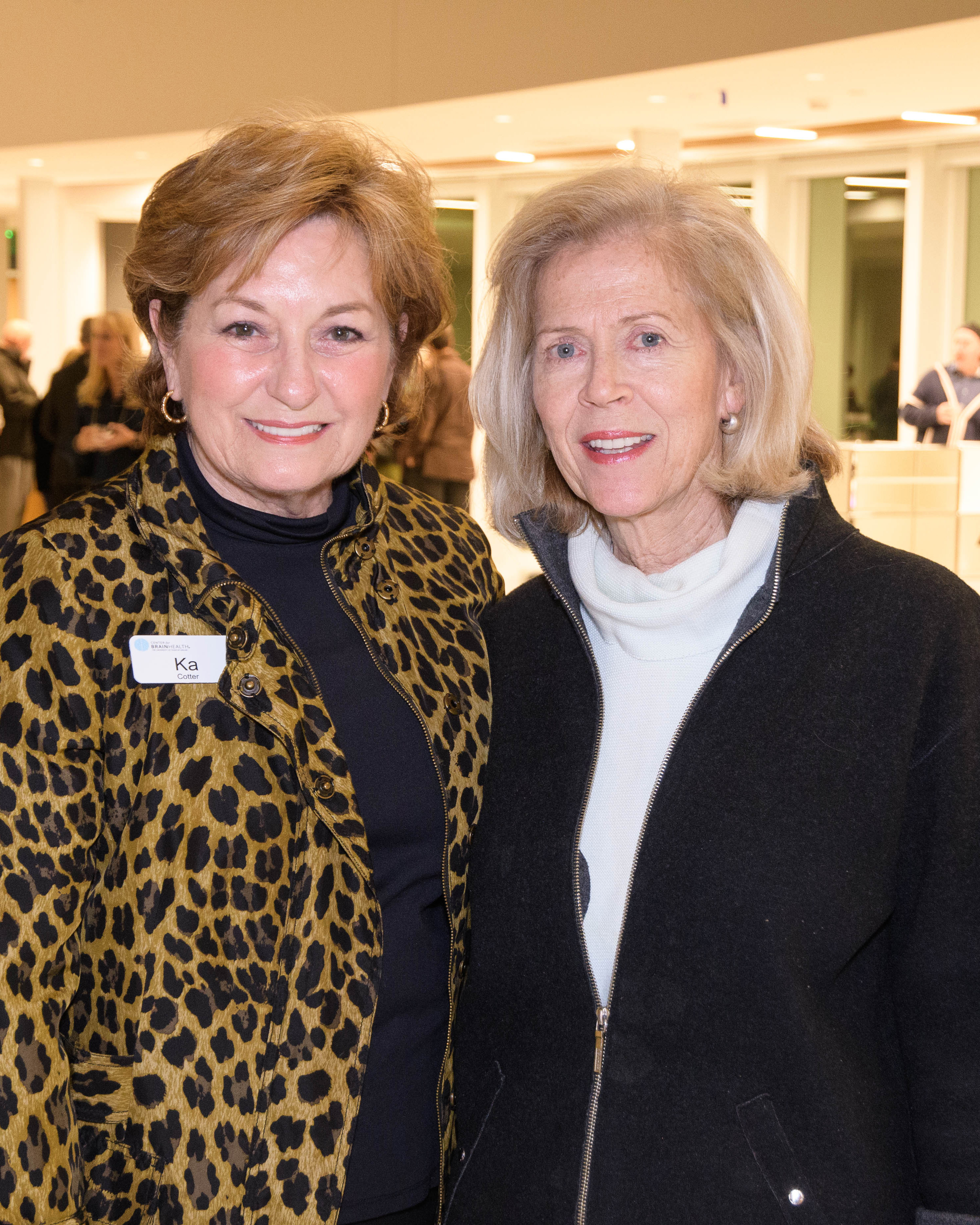 Mrs. Cotter played a pivotal role in growing the Staubach Company from a one-office real estate firm in Dallas to a global real estate advisory company that was acquired by Jones Lang LaSalle in 2008. Now she advises high-growth companies, small businesses and community leadership. In addition to her four years on the Center for BrainHealth advisory board, she also serves on the boards of the Perot Museum, 4word.org and WiNGS for Women (formerly YWCA).

“This is indeed an impressive organization that is well on its way to changing the way people think about and care for their brains,” said Ka Cotter. “It is my pleasure to be able to help leverage our board to expand the reach of this noble cause.”

Mrs. Francis, Mrs. Cotter’s predecessor, served as chair for more than 15 years. Expressing her high esteem and support for Mrs. Cotter, as well as her continued commitment to the cause of brain health, Mrs. Francis said, “One: you are in highly, HIGHLY capable hands, and two: I am not going anywhere.”

Mrs. Francis will remain on the board but will turn her focus to fundraising for Center for BrainHealth’s newest initiative, BrainHealth 2027 – a global effort to double brain performance in the next 10 years. Fellow advisory board member Patty Huffines is co-leading that effort.

The executive conference room at the Brain Performance Institute™ has been named in honor of Debbie Francis and her tenure as advisory board chair.

Mrs. Cotter will be the Center’s third advisory chair. Prior to Mrs. Francis, founding chair Shelia Schlosberg was the first to grace the leadership role in 1999.