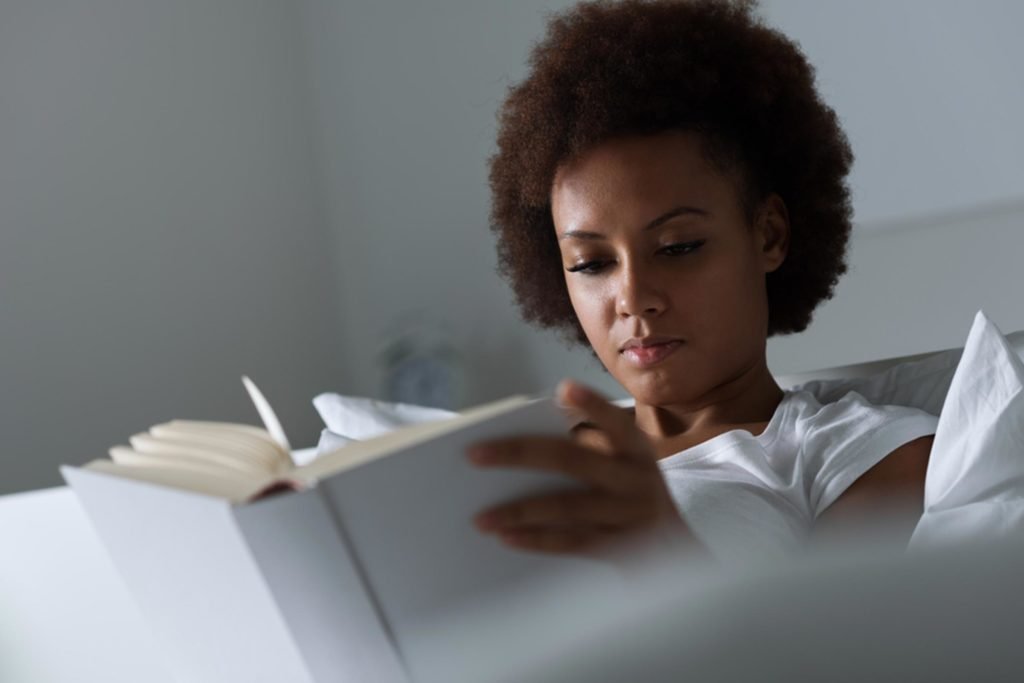 Prevent those senior moments from plaguing your senior years. Here’s what you can do to keep your mental skills sharp as you age.

Get your blood pumping

Although any exercise is good, aerobic workouts may be the best for brain health. A study published in 2018 in the Journal of the American Geriatrics Society found that older adults at risk for or who already have Alzheimer’s, aerobic exercise may be more effective than other types of exercise in preserving the ability to think and make decisions. “Research shows that aerobic exercise increases blood flow in the hippocampus, the memory region of the brain,” says neuroscientist Sandra Bond Chapman, PhD, founder and chief director of the Center for BrainHealth at the University of Texas at Dallas. “This is also the area most affected by Alzheimer’s, so you are strengthening a vulnerable part of the brain.” Check out more ways exercise makes your brain better.

The brain relies on connections between neurons to function well, reports the National Institute on Aging. In Alzheimer’s, these connections begin to die off. Doing all you can now to help strengthen your neural connections will help protect your brain as you age. Use any opportunity in your daily routine for critical thought and analysis. “The strongest mental habit is to pursue deeper level thinking,” Dr. Chapman says. “This can happen in your everyday life, for instance abstracting themes from shows you see or books you read. Deeper-level thinking is like push-ups and sit-ups for the brain.” Joining a book club or even discussing your favorite episode of a TV show with your partner is an excellent place to start. This is why reading is so important for your brain.

Another way to keep those neurons strong is to encourage neuroplasticity, which is the brain’s ability to rewire itself and form new connections. Research, including a study published in 2015 in Neuroscience, shows that cognitive stimulation actually helps improve brain plasticity. Any new tasks you try can help keep your brain active, motivated, and inspired. “The brain is quickly jaded on routine and goes to auto-pilot when it gets bored,” Dr. Chapman says. “Doing new things—and improving things you’re already doing—can help your brain gain ground.” Here are more things to do to keep your brain sharp and healthy later in life.

There has been debate over the role of dietary fat in Alzheimer’s. According to Dr. Chapman, “Fried foods and foods high in saturated fat should be avoided.” We already know these foods aren’t good for your health in general, so that’s another good reason to give them a pass. A high-fat diet can also cause weight gain, which is a risk factor for diabetes—and diabetes, in turn, is a risk factor for Alzheimer’s. Although scientists aren’t sure exactly how diabetes and Alzheimer’s are linked, the Alzheimer’s Association suggests diabetes damages blood vessels in the brain, alters brain chemistry, and contributes to inflammation that harms brain cells. These are the foods that are secretly hurting your brain.

Get your Zzz’s on

You know what a bad night’s sleep can do to your focus the next day. Over the years, regular sleep deprivation can raise your risk of dementia, suggests a study published in 2018 in Proceedings of the National Academy of Sciences. “During sleep, your brain literally cleans out some of the toxicity that has built up from stress or agitation,” Dr. Chapman says. “Without good sleep, we see increased anxiety and stress. Sleep is restorative, helping you be more mentally energetic and productive. Even a quick nap helps.” Just keep daytime snoozing to about an hour, as longer than an hour and a half may be detrimental to your noggin, according to a study published in 2016 in the Journal of the American Geriatrics Society. Here’s another scary thing that happens to your brain when you don’t get enough sleep.

Socializing and maintaining friendships can protect against cognitive decline. “One of the most powerful things for brain health is relating to others—a shared sense of community is one of the top three factors associated with brain health as we age,” Dr. Chapman says. “Socialization also requires some of the most complex cognition because it requires us to constantly negotiate an understanding with those around us. For the brain, it’s like constantly solving a puzzle.” Keep in mind: It’s not the number of friends you have, she says, but rather the quality and depth of your connections. Here are 10 facts that prove friends are ridiculously healthy for us.

Trying to focus on several things at once puts a strain on the brain and it negatively impacts memory, especially as we age, according to research, including a study published in 2014 in PLOS One. “Multitasking is as toxic to the brain as cigarette smoking is to the lungs, but the effects become apparent much more quickly,” Dr. Chapman says. “Multitasking, which is really the brain constantly switching between tasks, decreases memory function and reduces hippocampal size. It fatigues the system and breaks down your immune system.” All of these things combined make avoiding multitasking the number one thing people should do to maintain and enhance their brain health, she says. Here are 8 reasons why you might be suffering brain fog.

Read full story on The Healthy.