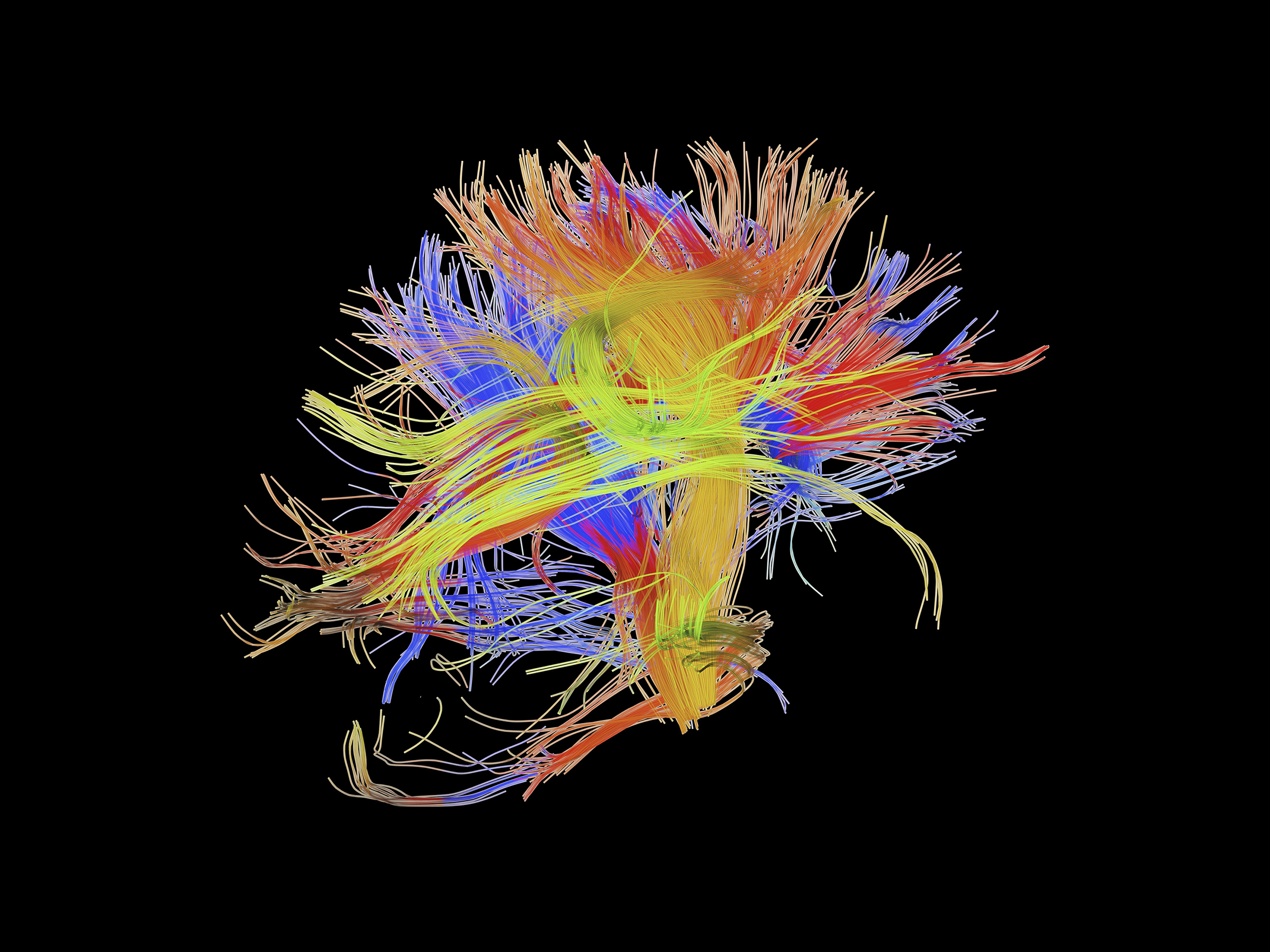 IQ is not fixed
Although the origins of intelligence are still being researched, it does seem clear that IQ, or intelligence quotient, is not fixed—it can change throughout your life. In fact, some experts argue that there’s no such as thing as “IQ” at all, but that experiences and learning, as well as the testing itself, are variable and can change over time. Studies show our nutrition and other environmental factors may also impact brain power. “We used to think that once smart, always smart and vice versa—we now know that is wrong,” says Sandra Bond Chapman, PhD, founder and chief director of the Center for BrainHealth at The University of Texas at Dallas. “Science clearly reveals that the brain and our ‘smartness’ are anything but fixed. We continuously shape and rewire our brain by how we think.” That’s one of the reasons you shouldn’t tell your child, “You’re so smart.”

Brain games don’t make you smarter
You might think getting good at Sodoku or doing the daily crossword puzzle will enhance your brain’s capabilities, but sadly this isn’t the case. “If you do a lot of crossword puzzles, you can get better and better at completing crossword puzzles,” says Dr. Chapman. “The limitation is that the mental effort spent on this challenge, while building vocabulary, is unlikely to expand your higher-level reasoning abilities, such as decision-making, planning, and judgment.” Another example: Even if you get really good at remembering where the red cube was on a screen, it doesn’t mean that you’ll always remember where you put your car keys. A group of scientists actually have signed a statement refuting the claim that brain games can slow cognitive decline, saying there is as of yet no scientific evidence that they do.

But, you can strengthen your brain
Although brain games may not supercharge your thinking cap, you can train your brain by focusing on broader, more dynamic skills. “The best news is that we can do things to counter age-related brain decline and strengthen our ‘smartness’ into late life– especially when it comes to innovative problem solving and deeper level thinking,” Dr. Chapman says. “Reasoning and innovative thinking contribute to the intellectual capacity needed to respond effectively to our constantly changing real-life demands.” For example, learning a new language, a musical instrument, or other new hobbies have been shown to increase brain function. Find out the best brain-boosting activities with science on their side.

Classical music doesn’t make your baby smarter
Forget the Baby Einstein DVDs, as well as these other baby products that are a waste of money. Although actually learning an instrument has been shown to benefit children’s brains, the “Mozart effect”—the idea that playing classical music while your newborn sleeps will boost his IQ—has not. “The idea was that if babies listen to music composed by Mozart, they would have a brain boost, so plenty of products quickly became available to offer such experiences for parents to give their children a mental edge from the start,” Dr. Chapman says. “Nonetheless, listening to Mozart will not do your babies, children, or you any harm and may build a lifelong appreciation for music—other music will achieve that as well.” These are the incredible health benefits of music.

Multitasking interferes with the brain’s performance
If you think doing multiple things at once shows your smarts, you might be mistaken—research has shown that multitasking only causes us to take longer to do each task. “Multitasking hijacks your frontal lobes, the brain’s higher-order thinking center,” Dr. Chapman says. “When you think you are trying to multitask by doing two or more tasks at the same time, your brain is actually switching rapidly from one task to the other.” Multitasking reduces creativity, increases errors, lowers our ability to focus on what is most important, and increases problems with memory, sleep, and stress, she says. Instead, single-tasking is the way to go to be a high-performer. Here’s how to be more productive in your first hour of work.

The internet is info overload for the brain
The brain’s problem with distractions and multitasking could be a reason why studies show too much smartphone and Internet use isn’t good for the noggin. You’ve probably heard about the weird negative effects of social media on your brain. “Technology can be tremendously helpful, but allowing a constant influx of information and distractions can promote an ADHD-like state that exhausts your brain and erodes deep thinking and efficient information absorption,” Dr. Chapman says. “Watch out for ‘Google Brain’ where you constantly look up more and more information—this activity can gobble up mental energy.” Instead, take regular short breaks from screen time and shut off alerts, especially when working on important tasks. And let those incoming messages pile up—ignoring email can make you more productive.

Memory isn’t as fixed as we think
Although some of us do have impressive powers of recall—check out the daily habits of people with an amazing memory—memories are in fact, constantly in flux—and this has the potential to alter how we remember things. “Our brain is not a ‘video cam’ that takes in information and stores it in our memory center precisely as it happens; instead we process scenes, conversations, and outings through our filter of rich experiences, perspectives, and thinking biases,” Dr. Chapman says. “This is why two people can witness the same event and come away with very different memories.” Even studies of so-called “flashbulb” memories of major events, like the Challenger explosion or the events of September 11, show our recollections aren’t always accurate. One good thing? We do tend to look back on our life through rose-colored lenses. “Our memories are altered and typically become more positive over time,” Dr. Chapman says.

You can train your brain with mnemonics
The brain can strengthen its powers of recollection through certain memory-boosting techniques. Which is why these 14 old-school ways to remember stuff are still good advice! “If you want to remember something accurately, write it down as soon as possible,” Dr. Chapman says. “Our brain is not inspired by memorizing information, but by doing something with it.” Other mnemonic devices, or ways to “do something” in order to create a better memory, include repeating the information—when you meet someone, say their name out loud. Or, make up a phrase that rhymes: “Claire has red hair.” For longer stretches of info, create an acronym (at the market, we need MELT—milk, eggs, lemons, and thyme). These tricks work by forming connections in the brain with already established knowledge, reshaping brain networks to better remember. 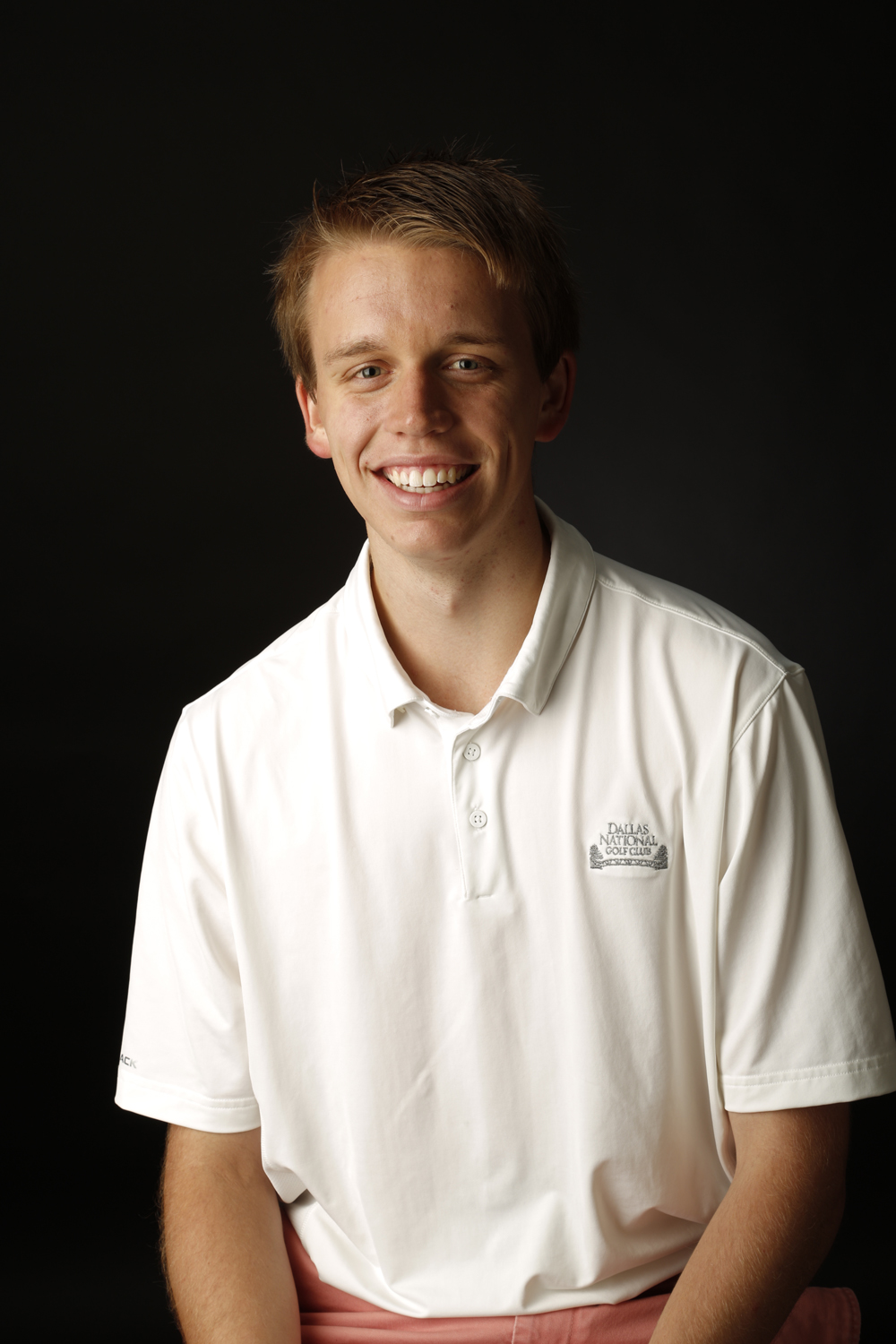