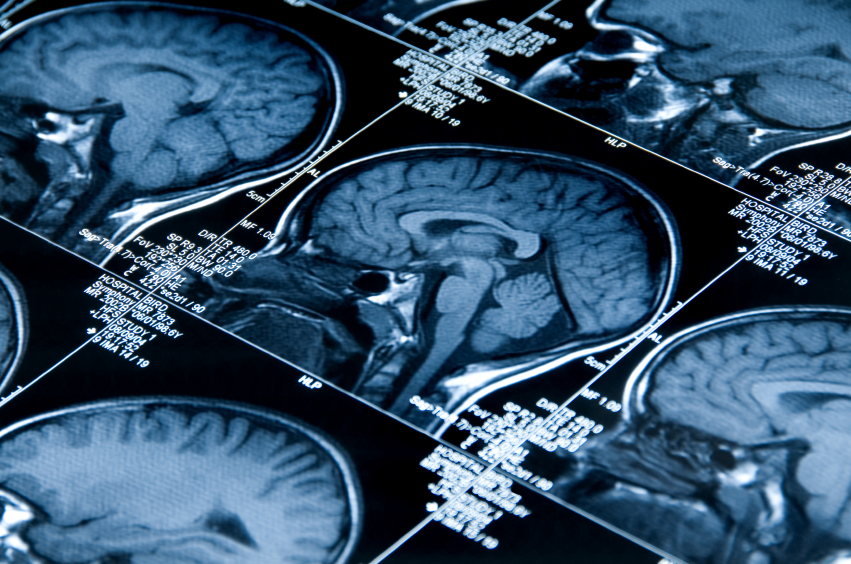 Since humans were designed to have stress systems which demanded a fast response, prolonged levels of stress that are common today have been shown to eat holes in the brain.

As the holiday season approaches, a time of year which is notoriously stressful for many, you may want to heed the results of a Yale University study which reveals that stress actually chews holes in the brain.

As the Star Tribune has reported, Sandi Bond Chapman, who is the the founder and chief director of the Center for BrainHealth at the University of Texas at Dallas, discovered that the death of her husband was something which caused her such a great amount of pain that she felt her mind ebbing immediately afterward, commenting that “Stress is one of the best brain robbers we have.”

Now Yale University research backs this sentiment up by demonstrating that great amounts of stress can actually make the brain shrink significantly. As neuroscientist and author David Eagleman noted, this is really not surprising. However, it probably doesn’t help that people may now be stressed about being stressed, knowing that this feeling can cause holes to form in their brain.

“It’s a short, easy story, actually. Stress is underpinned by particular hormones that circulate through the body and the brain. Those stress hormones are very bad for brain tissue. They eat away at brain tissue. What’s new to be stressed about is that stress is literally chewing miniature holes in your brain.”

As Chapman explained, it is the frontal lobe which is “the most critical to everyday functionality.”

“When you have the impact of stress, things that allow you to be successful will be impaired. You can’t figure out how to juggle things, to set priorities.”