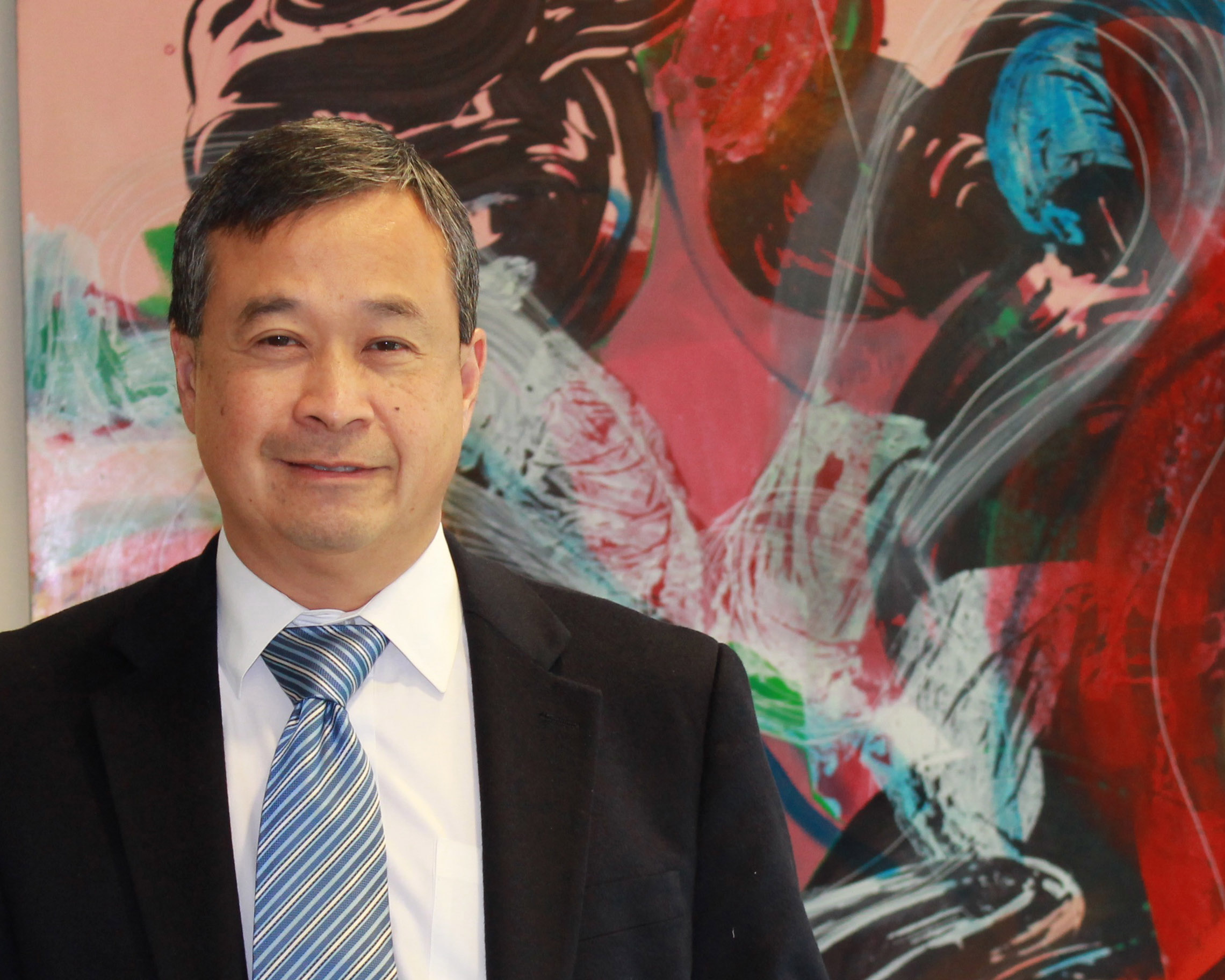 Recently, the Center for BrainHealth at The University of Texas at Dallas announced that neurologist and retired U.S. Army Colonel Dr. Geoffrey Ling will spearhead its latest initiative – to double human brain performance in the next 10 years. Dr. Ling is known as an innovator and a change-maker. His high-profile accomplishments include assisting with the organization and launch of president Obama’s BRAIN Initiative and heading the U.S. Department of Defense (DoD) research team that pioneered the first brain-controlled artificial limb for amputee victims. He holds appointments at Johns Hopkins and the Uniformed Services University of the Health Sciences and is the Acting Vice Chair for Research at Inova, a not-for-proﬁt healthcare system based in Northern Virginia.

“Discoveries to advance brain health and performance as well as cure neurodegenerative diseases like Alzheimer’s and Parkinson’s pale in comparison to those of heart health and cancer treatment,” said Dr. Ling. “While the human lifespan has doubled over the last century, the brain’s functional lifespan has not.”

As a co-leader of new Center for BrainHealth initiatives, Dr. Ling will provide medical direction relative to the short- and long-term health and societal impacts of new brain research. He will serve as a liaison with the medical and scientific communities to expedite translation of metrics, knowledge, protocols and technologies into clinical practice. Dr. Ling will also provide oversight on the detailed research plan for elucidating risk factors contributing to declining brain health, identifying best practices for optimizing brain health, developing technologies that facilitate good brain health and uncovering the underlying mechanisms of neuroplasticity. He will play a major role in fundraising, expanding partnerships with academic and medical institutions and insurance companies, and increasing public awareness of the initiative.

“Dr. Ling brings profound enthusiasm, support, and clinical skills to the Center for BrainHealth. We welcome him to this role,” said Dr. Sandra Bond Chapman, Center for BrainHealth founder and chief director. “Traditional brain health is centered on pharmaceutical research. Our new initiative will provide a multidisciplinary approach for building brain and cognitive capacity through activities based on scientific research. Dr. Ling’s extensive expertise will be invaluable as we move forward.”

Dr. Ling will be part of a four-person leadership team that includes Dr. Chapman and Dr. Ian Robertson , founding director of Trinity College Institute of Neuroscience in Dublin, co-director of the Global Brain Health Institute and the T. Boone Pickens Distinguished Scientist at the Center for BrainHealth. Providing an international business perspective is former Dallas Mayor Tom Leppert. Mayor Leppert has served as CEO of major corporations, including the international education company Kaplan and the nation’s largest building company Turner.

“I believe the Center for BrainHealth research efforts will result in quantitative improvements for preventing cognitive decline, as well as new understanding of brain mechanics and plasticity, and I am pleased to be part of this groundbreaking effort,” remarked Dr. Ling.