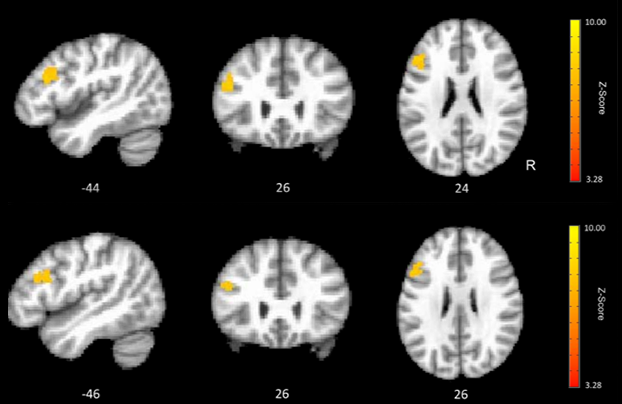 Cognitive decline is widely considered to be an unavoidable aspect of normal aging. But researchers at the Center for BrainHealth at The University of Texas at Dallas suggest that may not be the case.

In a randomized clinical study involving adults between the ages of 56 and 71, researchers found that after cognitive training, participants’ brains were more energy-efficient, meaning their brains did not have to work as hard to perform a task.

“Finding a non-pharmacological intervention that can help the aging brain to perform like a younger brain is a welcome finding that potentially advances understanding of ways to enhance brain health and longevity,” said Dr. Michael Motes, senior research scientist at the Center for BrainHealth and one of the lead authors of the study.

“It is thrilling for me as a cognitive neuroscientist, who has previously studied age-related cognitive decline, to find that cognitive training has the potential to strengthen the aging brain to function more like a younger brain.”