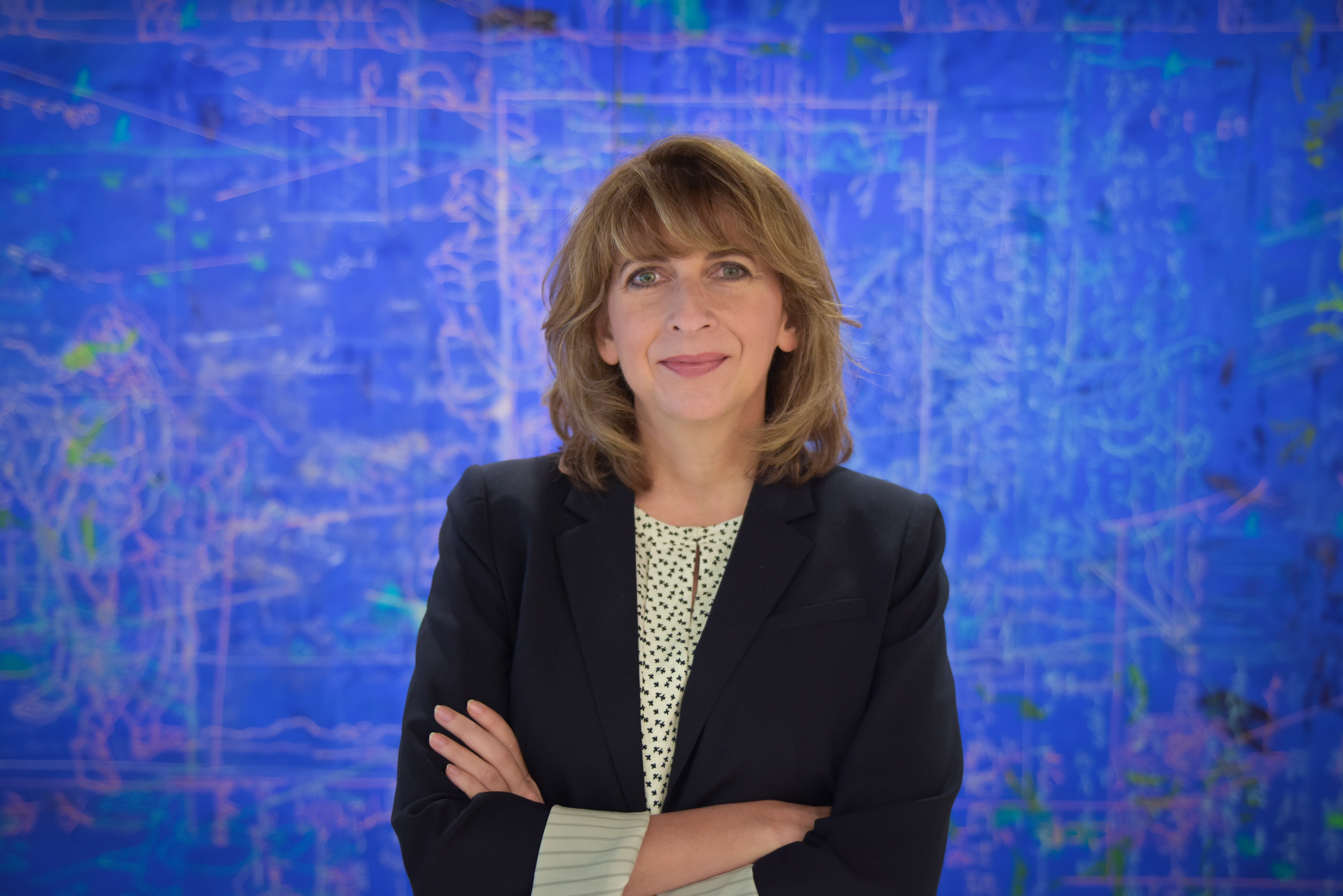 Leanne Young, CEO and executive director of The University of Texas at Dallas’ Brain Performance Institute, is a loyal UT alumnae. After receiving her bachelor’s degree in mechanical engineering and later her PhD at UTD for cognition in neuroscience, Young is headed back to her alma mater to lead UTD’s new brain-science innovation facility.

I spoke to Young about the Brain Performance Institute’s goal to enhance how people think, work, and live through neuroplasticity exercises upon the Institute’s opening on October 12.

Can you tell me about the Institute and its projected impact on Dallas-Fort Worth?
“The center spans 62,000 square feet adjacent to the Center for BrainHealth on Mockingbird. It’s a 100 percent brain-healthy building and its design was inspired by the frontal lobe of the brain.

“We expect to add skilled healthcare-related jobs in Dallas. Forty-two jobs will be added in the next year, and 107 are projected to be added by 2025. These jobs include clinicians, researchers, scientists, and data analysts.

“For the community, we will train and treat about 61,000 people in 2017-2018, and 147,000 by 2025. These will mostly be adolescents in middle school brain programs, veterans, corporate executives, and those who have had traumatic brain injuries.”