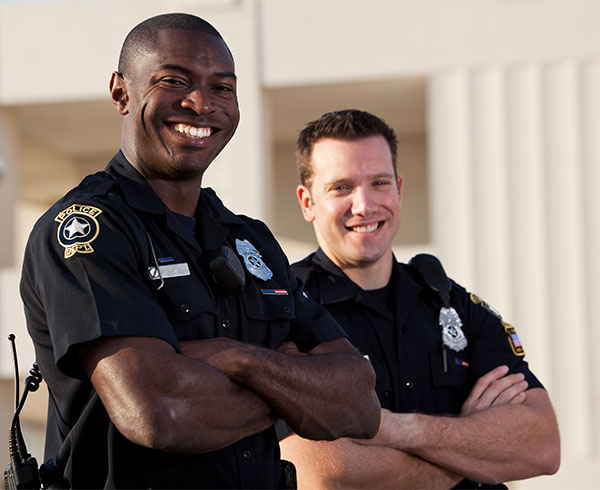 “All day, we’re on our computer, telephone, TV,” she said. “When you shut everything off … you’re better prepared to handle whatever task you have.”

Hughes has worked at the Police Department since the 1980s, but the brain breaks are a recent addition to her routine. She picked up the strategy earlier this year through Strategic Memory Advanced Reasoning Training — known as SMART — offered by UT Dallas’ Center for BrainHealth.

Nearly 150 Dallas police officers will go through the SMART program by the end of next year thanks to Hill’s donation, which is also funding “mindfulness training” for 350 officers to help manage their reactions to stressful scenarios.

“I knew I had to do something to help those who take care of us daily,” Hill said in a written statement. “I hope this effort gives the Dallas Police Department the foundation it needs to consistently make the brain health of its officers a top priority.”

The Center’s SMART program helps participants sharpen their decision making by strengthening the part of the brain that deals with planning and reasoning, said Jennifer Zientz, who heads the Center for BrainHealth’s clinical services.

“This is all about how to think, not what to think,” she said.

During the mindfulness sessions, officers learn skills to better understand their bodies and regulate their response to situations based on that self-awareness.

Dr. Dianna Purvis Jaffin, who helped create the mindfulness program, said it’s intended to help officers figure out what works for them.

Some of the strategies they can choose from: meditation, mindful eating and breath awareness.

The instructors know it isn’t possible for cops to sit down and meditate while patrolling the streets but hope they can include add strategies to their routines so they can instinctively control their body’s response to a stressful situation.