Dallas Innovators: Bonnie Pitman Does Something New Every Day 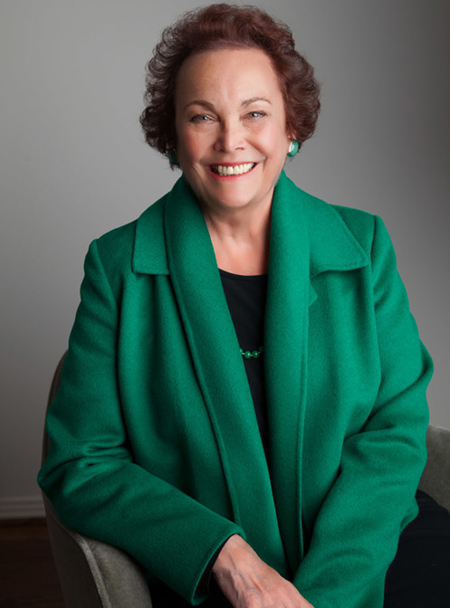 Dallas Innovators: Bonnie Pitman Does Something New Every Day

She’s an art historian, scholar, and director at the Center for BrainHealth. But, perhaps her most innovative work is the creation of Do Something New—a daily practice that makes even the most ordinary of days, extraordinary.

It was July 8, 2011. Bonnie Pitman had just gotten a biopsy report from her doctor that confirmed a respiratory infection in her lungs continued to grow. She realized she was at a crossroads—to be defined by her chronic illness, or to live life in a different way.

She chose the latter.

From that moment forward, Pitman vowed to make life a celebration by doing something new every single day.

“All of us do something new every day. That’s just the joy of life.” Pitman says. “What we don’t do is remember it. Record it. Take the time to live in that moment or that experience.”

It’s been seven-ish years since Pitman founded her daily practice, Do Something New. The basic premise is to take the simple interactions of the day, and focus on being grateful, creative, and mindful. It could be something as simple as trying a new flavor of ice cream, or as significant as committing grand acts of kindness—as long as you’re doing it with intention and presence.

“I usually have three to five things that I’ve done in a single day that are celebrations of living, or moments that could’ve washed away,” Pitman says. “But I make them extraordinary because I intend to do it.”

Over 46,000 photos on her iPhone, thousands of notes, and an Instagram page has chronicled everything: meeting new people, visiting the new dinosaur exhibit at the Perot Museum, nourishing relationships, dancing in the light of the moon, or a squirt gun fight with a close friend. As long as it’s not medical- or work-related and happens before midnight, Pitman lives in the moment, embracing things that most people might have passed by.

“I could wish I had lost 20 pounds, wish I had saved a lot of money, or wish I had done a lot of other things—but what I have done, without failure over these years, is to do something new every day,” Pitman says.