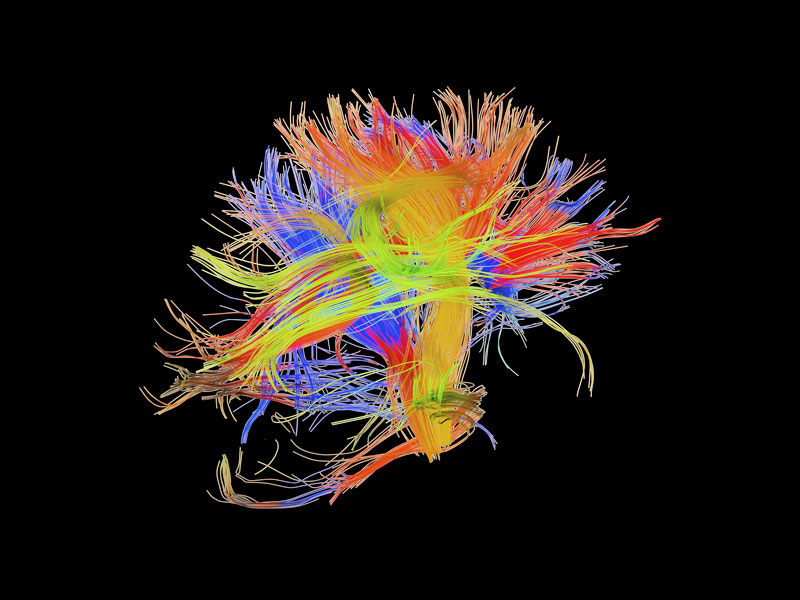 HEAR “HEALTHY HEART” AND YOU MIGHT THINK CHOLESTEROL, BLOOD PRESSURE…OUGHTA HIT THE GYM. NOW, QUICK: WHAT ARE YOU DOING FOR YOUR BRAIN?

“People spend more time thinking about their toenails than their brains,” says former Houston Oilers linebacker Al Smith. As board chair of the NFL Alumni Association and a baby boomer, he knows firsthand that the brain is usually completely ignored until something goes wrong. Like concussions. Or forgetfulness.

“When I have a headache or forget where I parked my car, I think, is that my age? Or from playing a rough sport? Is it Alzheimer’s?” Smith says. His growing concern led him to be among the first guests at the only resort focused exclusively on brain health, Montana’s new LifeWorks Health and Neuroscience.

Yes, there is such a thing. Because…now we know.

“We’re having a brain-health revolution,” says Sandra Bond Chapman, Ph.D., founder of the Center for BrainHealth at the University of Texas at Dallas. “What we’ve known about improving cognitive function has lagged a generation behind what we know about our hearts—until now.”

Groundbreaking advances in neuroimaging and brain studies are illuminating that mysterious organ long hidden below hair, scalp and skull. In the past dozen years, more has been revealed about both its hardware and its software than was known in all history, neurologists say.

How can we stay mentally sharp and, at every age, make good decisions, plan ahead, think creatively, react quickly and resiliently and process everything in ways that help us live a good life?

Human lifespan keeps extending. Experts want to show how your “mindspan” can keep up.

Some ways we’re all learning more:

This summer, an ambitious Chapman-led collaboration begins enrolling 120,000 subjects. Researchers at 19 major institutions will use computer-based testing, brain scans and more to suss out how training and lifestyle habits affect cognitive performance over time.

“It’s the Framingham of the 21st century,” says Leanne Young, Ph.D., executive director of UT-Dallas’ Brain Performance Institute. The Framingham Heart Study has tracked the cardiovascular health of that Massachusetts town since 1948. “Framingham taught us what to do to be heart healthy. Now because of technology we have the ability to gather much more info on brain health, on all demographics, using the latest analytical tools. We literally could not do in the last century what we’re about to do.”