Exercise is Key to Staving off Alzheimer’s 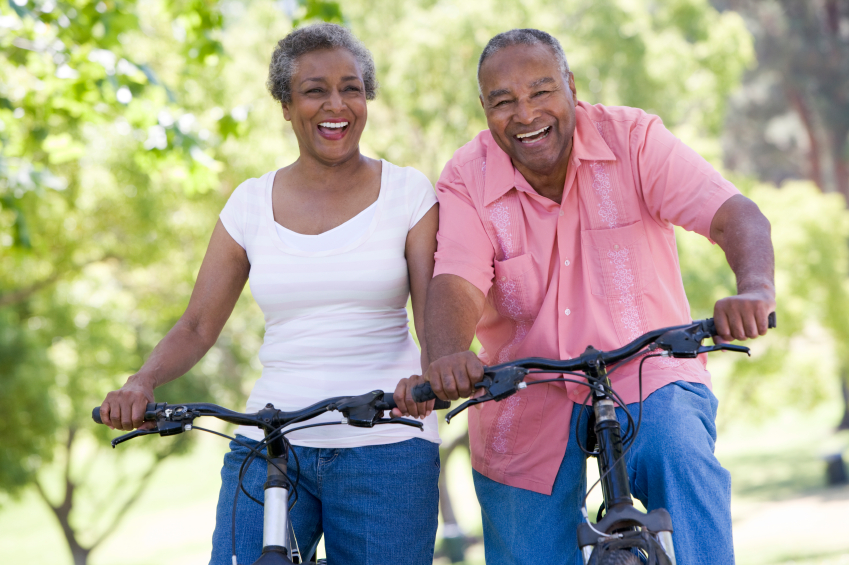 Exercise is Key to Staving off Alzheimer’s

Center for BrainHealth's Discovery Group is a strength-focused resource for those diagnosed with dementia or Alzheimer's and their caregivers.

When Moll Anderson recently spoke at a Move for Minds’ Alzheimer’s prevention event, her own Alzheimer’s story was still very raw. She was just 10 days removed from losing her mother, who had suffered through the late stages of the devastating disease.

Hearing other caregivers’ heartbreaking tales, it occurred to the author and former radio show host that their plight may very well become the norm as baby boomers age.

“When you start understanding that every 66 seconds a new brain is developing Alzheimer’s, and two-thirds of them belong to women, you get a little nervous about that, especially when both of your parents have it,” says Anderson, a 50-something Uptown Dallas resident whose father also had Alzheimer’s.

According to the Alzheimer’s Association, about 5.5 million Americans live with the disease, up from 5.2 million since 2014. By 2050, it’s predicted that 16 million will fall into that category at a predicted cost of $1 trillion.

In light of those statistics, Dr. Kenneth Cooper, founder of the Cooper Institute and a pioneer in changing attitudes about exercise and health, underscored his decades-long belief in the power of exercise to extend and enhance life.

Recent studies point to the benefits of exercise in staving off atrophy of the hippocampus, which is the brain’s memory center. Typically, the hippocampus shrinks 0.5 percent each year after age 50, Cooper says.

In a 2014 Cleveland Clinic study, researchers found that exercise countered hippocampus atrophy, prompting the medical community to tout the importance of regular exercise, particularly in those with the APOE epsilon4 allele or the e4 “Alzheimer’s” gene. In the study, 100 men and women ages 65-89 were divided into groups by amount of exercise.

“Those who had the gene and exercised had no shrinkage over the 18-month period. But those who had the APOE4 gene and didn’t exercise had a 3 percent shrinkage,” Cooper says. He has a daily checklist for his patients, including a brain-healthy diet, supplements, lifestyle changes and exercise.

Anderson recalls that the time spent at her mother’s memory care residence in Arizona was a wake-up call like no other.

“Alzheimer’s is a very painful hell,” says Anderson, who slept on the floor at her mom’s side in her final days. “To see what their struggles were and their fears and faces and to look at this and think, ‘Oh, my Lord. I do not want to end up like this.’ I literally got scared straight.”

Not only has Anderson changed to a Paleo diet, but she has upped her exercise routine.

“I feel like I’m taking control over myself and empowering myself, no matter what’s to come,” she says.

Anderson attends SoulCycle classes three times a week and takes a brisk 90-minute walk whenever possible. And she’s on a mission to encourage others to find whatever exercise routine makes them happy.

“There’s no excuse for anybody. If they can’t afford to go to a gym, put the headphones on and just go walk. You want to get your body moving. You want to stay limber,” she says.

For less mobile folks, even moving around the house can help, Cooper says. For his own mother, he set up chairs that she could move between as she gained enough strength to slowly eliminate chairs. “Where there’s a will, there’s a way.”

Cooper, 86, says he’ll take daily exercise any day over spending his last days not being able to recognize his own family.

“I’m doing everything possible to prevent that. It all goes back to lifestyle,” he says.

Resources
Center for BrainHealth at The University of Texas at Dallas: Discovery Group lends strength-based intervention to those recently diagnosed with Alzheimer’s and caregivers. 972-883-3405; brainhealth.utdallas.edu/programs/discovery-group.