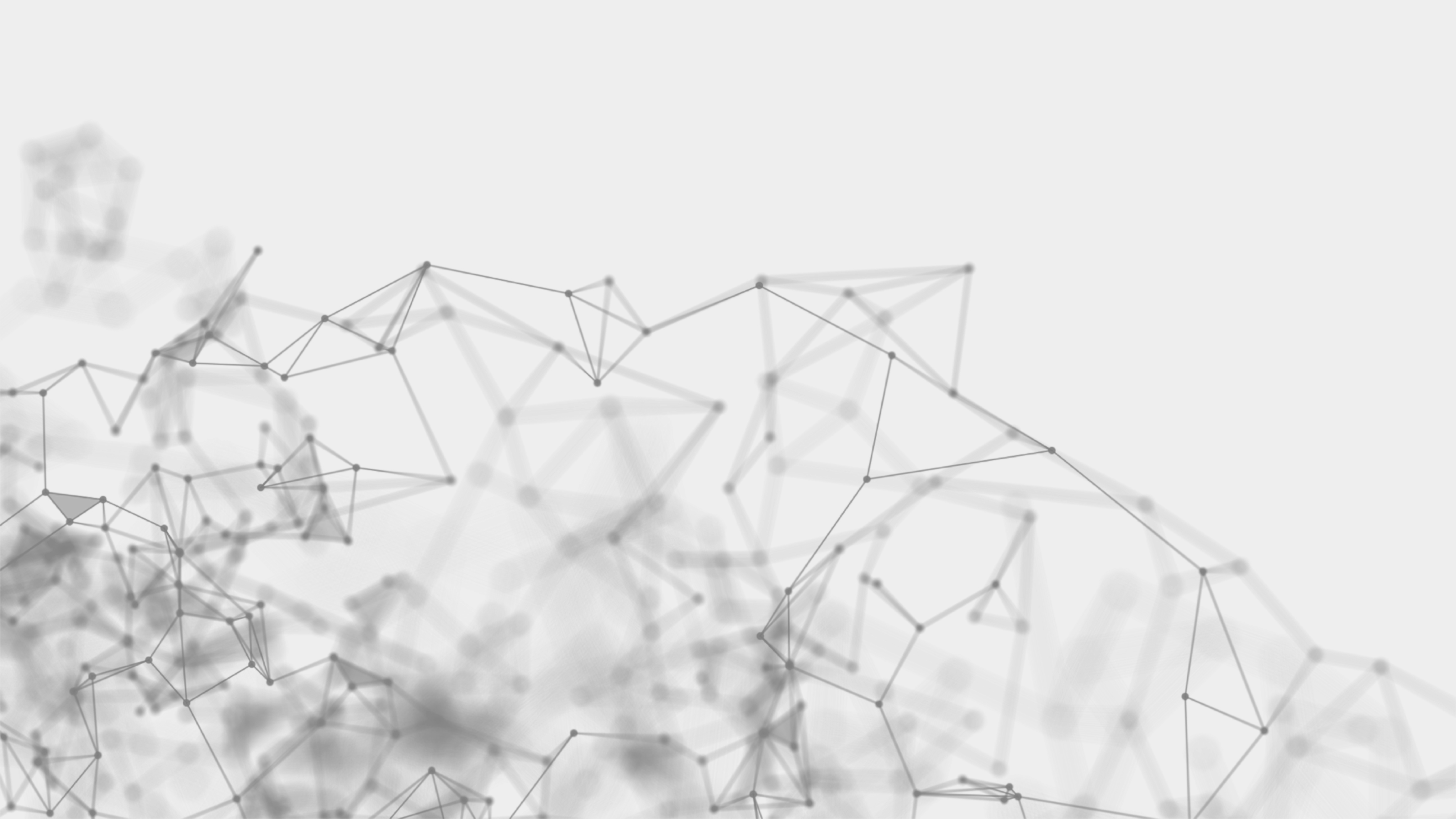 As is the case with many debilitating, chronic diseases in the 21st century, the wonders of technology and medical innovations are currently showing huge potential in enabling multiple sclerosis (MS) treatment to become more effective.

MS is a lifelong condition that affects the central nervous system and can cause problems with vision, movement, and sensation, as well as fatigue. It can’t be cured, but relapses of the disease’s outward symptoms are commonly treated using steroid medicines.

However, various studies over the past few years have indicated that improved treatment options – perhaps even some that target the condition’s underlying causes – may be on the horizon.

We take a closer look at four unique technologies that are at differing stages of the research and development process, but could all hold the key to drastically improving the lives of MS patients in the future.

In 2019, researchers from the University of Texas at Dallas’ Center for BrainHealth announced they had developed a novel diagnostic technology for MS.

Working with a team from the UT Southwestern Medical Center, they used functional magnetic resonance imaging (fMRI) to scan 23 patients’ brains, before deploying a unique, patent-pending tool to create 3D images of the lesions – areas that have been damaged by the effects of MS – found there.

These differing visual indicators were then used to determine which lesions had increased levels of surrounding oxygen – the biomarker that correlates with a capacity for healing.

The upshot is that, in theory, this could help doctors to distinguish between MS patients that will benefit from certain therapeutic drugs designed to heal damaged areas of the brain, and those that won’t.

At the time, Dr Dinesh Sivakolundu – the lead author of the study detailing these findings, which was published in peer-reviewed scientific publication Journal of Neuroimaging – said: “Our new technology has the potential to be a game-changer in the treatment of MS by helping doctors be more precise in their treatment plans.”

Inside The BrainHealth Project - Be your best self (noon session)