Friends of BrainHealth who facilitate groundbreaking research and treatments to improve brain performance. 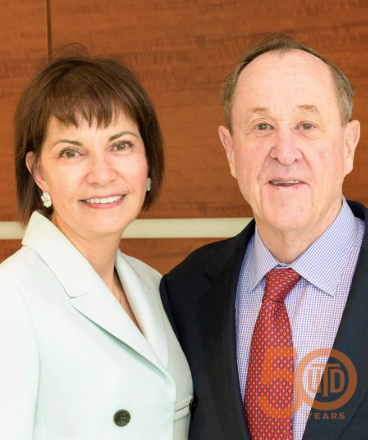 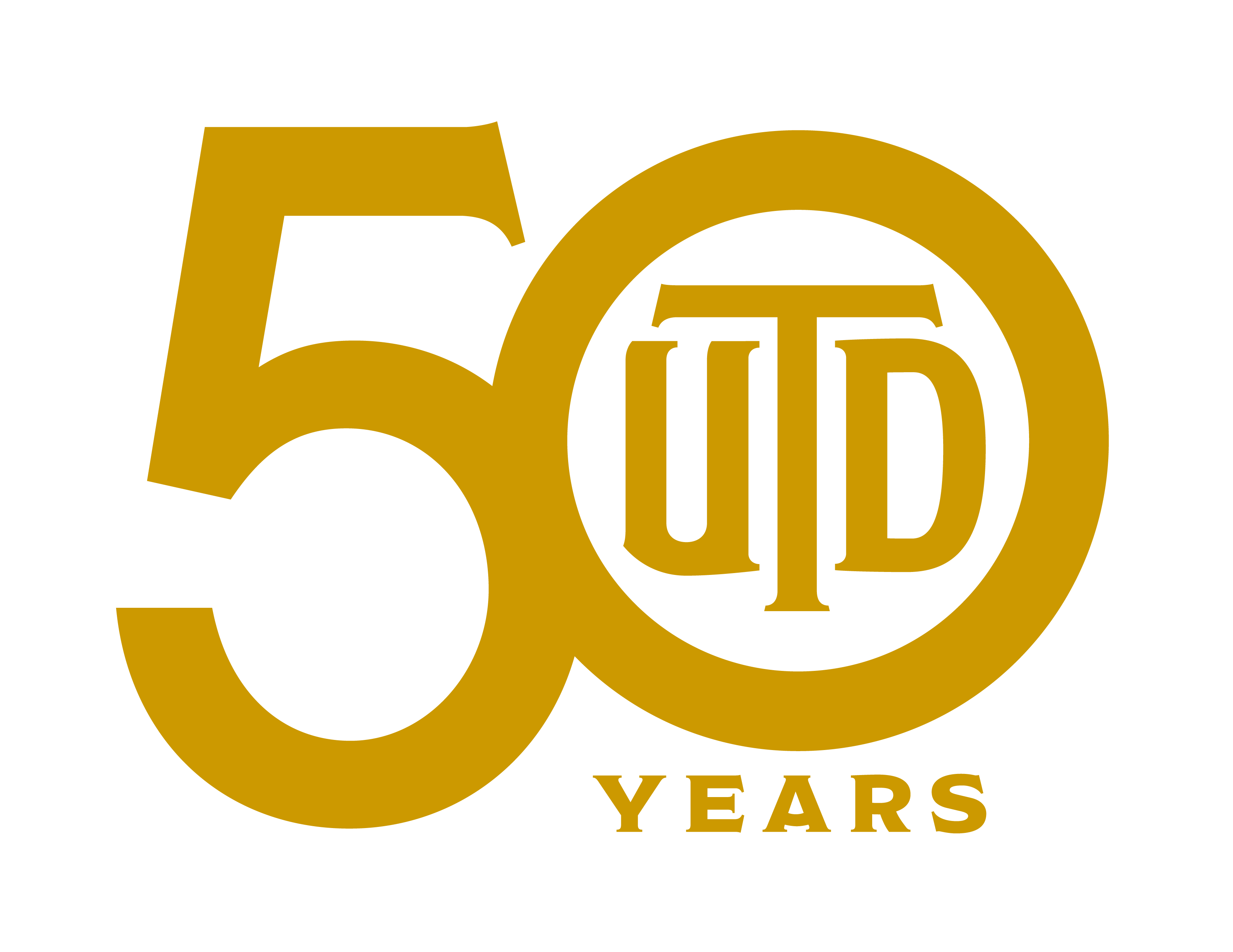 Friends of BrainHealth who facilitate groundbreaking research and treatments to improve brain performance.

“The ability to strengthen and lengthen brain capacity is something we all want. Progress in this one area would be a tremendous game-changer for our families, institutions and nation.” — Peter Roberts

Two of the most enthusiastic supporters of the Center for BrainHealth, Jennifer and Peter Roberts contributed $1 million toward the Center’s The BrainHealth Project™, a groundbreaking multiyear research collaboration of scientists around the globe working to unlock the brain’s potential.

Shortly after moving to Dallas, Jennifer learned about BrainHealth when she connected with a former board member of the Think Ahead Group, the center’s organization for young professionals. In 2014, Jennifer and Peter attended a roundtable to learn about the Center for BrainHealth’s work and have been advocates for the center ever since.

The couple has participated in the Friends of BrainHealth donor circle at the Visionary Friend level since 2017. As part of their support, the couple created the Jennifer and Peter Roberts Distinguished New Scientist award to support the independent studies of BrainHealth’s early career researchers.

So far, this award has supported three researchers whose work impacts the psychological health of traumatic brain injury survivors, college students’ personal and academic success, and brain performance in aging individuals and those suffering from dementia disorders. This kind of work keeps the Center for BrainHealth at the forefront of cognitive neuroscience discovery, uncovering new ways to measure and increase brain health and performance.

“Jennifer and Peter are magnanimous in every regard as unparalleled friends of the Center for BrainHealth,” said Dr. Sandra Bond Chapman, chief director of the Center for BrainHealth. “They immediately embraced how important an investment in our vision and mission could be for humankind and continue to proactively find ways to support the cause of unlocking brain potential — from major philanthropic gifts to hosting special dinners, arranging speaking engagements, giving of their time and mind to mentor our team, and actively recruiting other supporters. We are beyond grateful for their tireless leadership and transformative gift to the BrainHealth Project™.”

Published on The University of Texas at Dallas Nov. 15, 2019