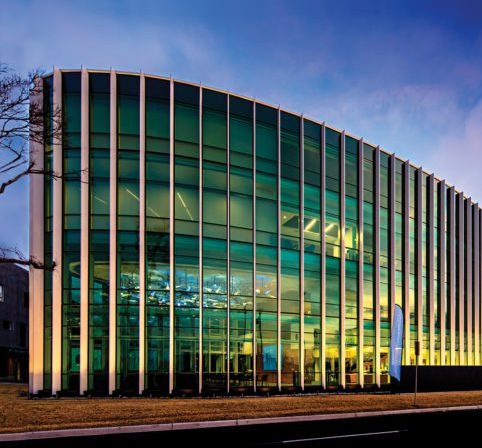 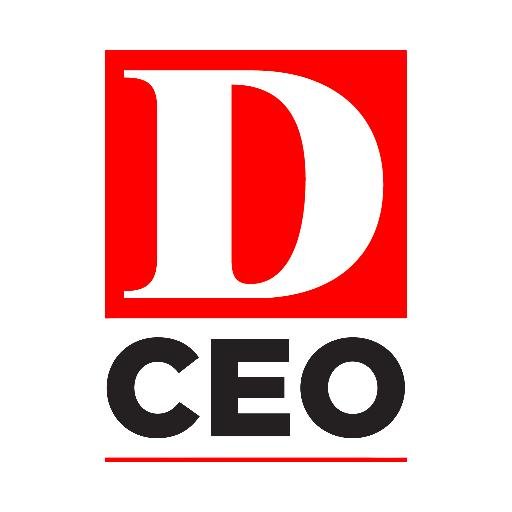 THE INSTITUTE—AND PERHAPS DON DRAPER—CAN TEACH US SOMETHING ABOUT A HEALTHY WORK LIFE. 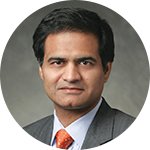 Sanjiv Das’ day used to include 10 to 12 meetings a day. The Caliber Home Loans CEO would sit through presentations while checking email, making decisions, and guiding the business in its day-to-day operations. Caliber is one of the largest mortgage companies in the country and is consistently rated in the top five nationwide. But amidst all of the success, Das decided to turn his schedule upside down. He slashed his number of meetings in half, shortened presentations, and took more breaks. Was he sabotaging his career and the business along with it? Or did he know what he was doing?

Das says he was always in hyperactivity mode before he changed his ways, running Caliber’s sales force of over 1,800 employees across more than 340 locations nationwide and a portfolio of more than $90 billion. Over the past few years, the company had grown rapidly, acquiring other loan companies like First Priority Financial and Banc Home Loans along the way. He needed to be on top of his game at all times, which led him to an interest in cognitive training and behavioral economics.

Knowing how much Das prioritized maximizing efficiency, Ross Perot Jr. introduced him to UT Dallas’ Center for BrainHealth, an organization that works to understand how to protect, restore, and maximize the brain’s power.

“When I saw what was going on, I was kind of blown away by the quality of the people that were there and the amount of work that was there,” Das says. “I felt that there was a big opportunity in the commercial world to be able to leverage that.” 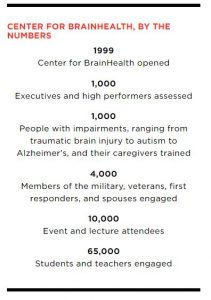