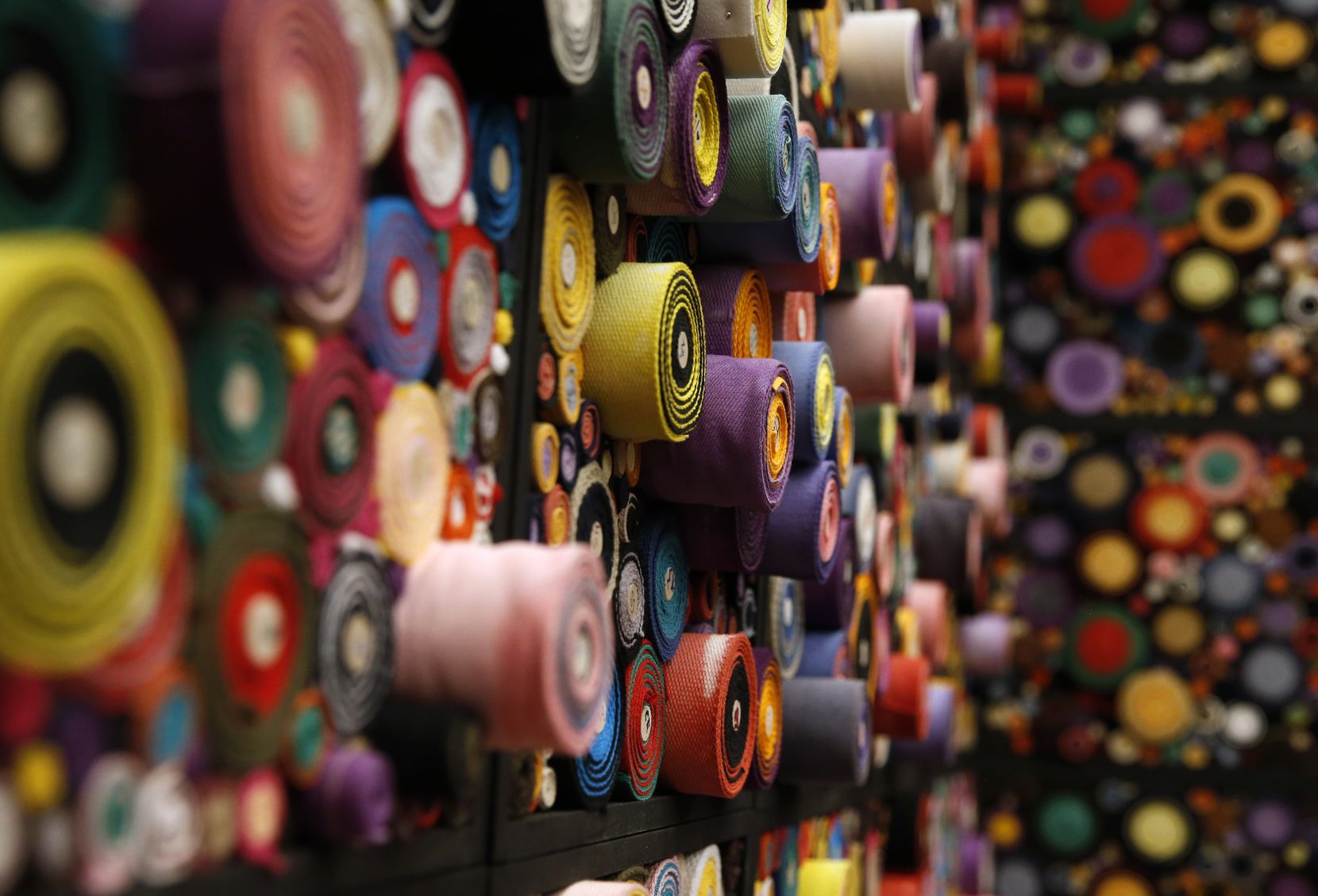 It was a DMA curator’s kids who inspired the museum’s latest show, ‘Speechless’

In a major new project, Sarah Schleuning, who championed the Dallas Museum of Art’s blockbuster Dior retrospective, brings together artists who play with our senses.

Sarah Schleuning’s 6-year-old son, Vaughn, has an expressive language disorder, and “for a long time really didn’t speak much,” she says. Schleuning became the Margot B. Perot Senior Curator of Decorative Arts and Design at the Dallas Museum of Art last spring. “I work in the visual, cultural world. I’m a hyper-verbal person. And I had a child who wasn’t really able to form words,” she says.

Vaughn’s sister Zuzu, 10, approached his disorder in a way that only a child could. She listened to him without judgment — she’d never known any other way — and at times, translated his vocalizations into clear language that Schleuning and her husband could understand.

“It just really felt like: What a magical thing to watch. You know, the both of them, as they navigate this,” she says. There was no preordained syntax for what they were doing and, still, it often worked.

Schleuning, who organized the DMA’s recent blockbuster Dior retrospective, became fascinated by the in-between ways that meaning is negotiated between those who perceive the world differently. And by the role she might play in the process. “I’m trying to understand how to communicate — in a world where I’m the stranger,” she says.

In 2014 she pitched her idea for an exhibit informed by these thoughts to her colleagues at the High Museum in Atlanta, where she was then working as a curator. By the time she arrived at the DMA in 2018, her research for a show on alternate uses of the senses was already years in the making. Early last September, she held a kind of brainstorming session — which received a weighty name, “the Convening” — where she brought artists into the DMA along with a group of scientists from the University of Texas at Dallas’ Center for BrainHealth, the Callier Center for Communication Disorders, Texas Woman’s University and other institutions to swap ideas for two days. “And it was sort of understanding: What would this be? Could it be something?” she says.

The show that has resulted, “Speechless: Different by Design,” features six installations by seven artists, all of whom attended the initial get-together. They come from New York, Nevada, Switzerland and elsewhere. It opens Nov. 10 and runs through March 22 before heading off to Schleuning’s old digs at the High Museum, which is co-presenting the exhibition.