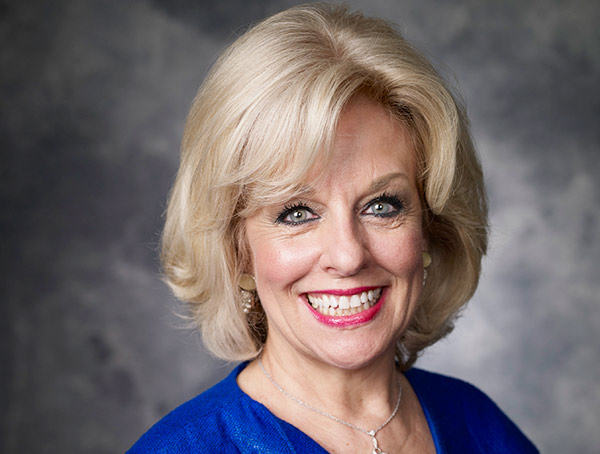 If it seems like you’ve heard conflicting advice in the media about brain games and other ways to make your brain “younger,” you’re right. A few years ago, pricey brain-game software (and hours at the computer) were thought to accomplish this…and then, soon after, almost completely discredited. In fact, physical exercise, like Ping-Pong and dancing, have held the brain-preservation spotlight recently.

Well, our knowledge about what can really keep your brain humming keeps getting better, and now, according to a new study from the Center for BrainHealth at The University of Texas at Dallas, simple yet direct brain-training exercises—not games—should be part of any plan to keep your brain young because they can make your brain act 20 years younger. Will this be the last word on brain preservation? Of course not. But when it comes to these latest exercises, they are proved scientifically…they don’t take up a lot of time…and it won’t cost you anything to try them.

For the 12-week study, 58 cognitively normal people ranging in age from 56 to 75 were randomly divided into three groups—a cognitive-training group, a physical exercise group and a control group.

Members of the cognitive-training group attended weekly 60-minute sessions where they participated in cognitive exercises designed by the researchers that were intended to strengthen “innovative cognition,” which is needed for adaptive and flexible thinking—the ability to react to challenging and changing life demands. They also spent two hours a week on homework assignments involving these exercises (we’ll share three of them below).

Members of the exercise group did three 60-minute physical workouts per week, alternating between a treadmill and stationary bike. The control group just went on with their lives as usual. Using MRI scanners, researchers measured how well participants’ neurons were working (their “connectivity”), blood flow in the brain and the amount of glucose (energy) their brains used at the beginning, middle and end of the study. Only members of the cognitive-training group showed significant changes—a 30% increase in neuron connectivity on average, an 8% increase in blood flow, the brain’s energy supply, and a 17% increase in regional white matter, the fiber bundles that connect different parts of the brain.

Translation? At the end of the study, the cognitive-training group had, on average, improved their brains’ fitness so that they worked in many ways like the brains of people 20 years younger. The improved blood flow and regional connectivity were associated with an enhanced ability to think creatively and perform complex reasoning. Thus, greater brain fitness produced higher cognitive performance.

Important: Even though the physical exercise group did not show improved brain function, don’t skip fitness workouts. Exercise still conveys benefits ranging from increased fitness and overall physical health to reduced inflammation—and inflammation can be harmful to the brain. So physical exercise does help your brain but in different ways.