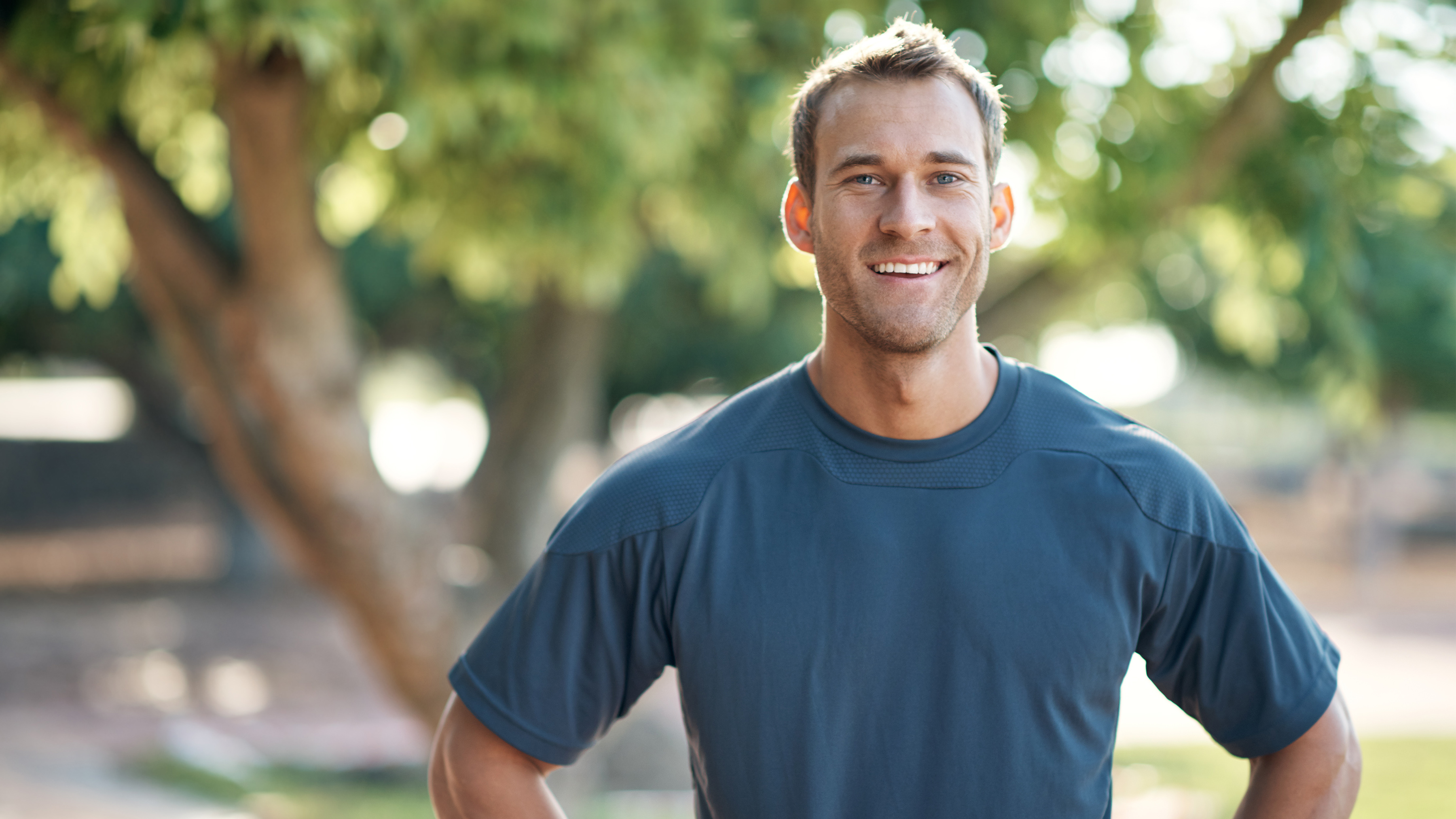 People who do resistance exercises like weight lifting may experience less anxiety than people who don’t work out, a research review suggests.

Researchers analyzed data from 16 previously published studies with a total of 922 participants who were randomly assigned to do resistance training or be inactive. Resistance workouts were associated with a reduction in anxiety symptoms regardless of whether or not participants had a mental health disorder, though the effect was more pronounced in healthy people who didn’t report any physical or psychological problems.

“The positive effects of exercise training on mental health are well established; however, the majority of this knowledge is based on studies involving aerobic based training,” said lead study author Brett Gordon, a physical education and sports researcher at the University of Limerick in Ireland.

“RET (resistance exercise training) significantly reduced anxiety in both healthy participants and those with a physical or mental illness, and the effect size of these reductions is comparable to that of frontline treatments such as medication and psychotherapy,” Gordon said by email.

“RET is a low-cost behavior with minimal risk, and can be an effective tool to reduce anxiety for healthy and ill alike.”

Because the analysis only focused on resistance training, the results can’t show whether this type of activity might be better or worse than aerobic or other types of exercise for easing anxiety symptoms. While the effects of resistance exercise on the brain are not as well understood as the impact of aerobic workouts, emerging research has also linked resistance training to less shrinkage of white matter in the brain, said Dianna Purvis Jaffin of the Brain Performance Institute at The University of Texas at Dallas.