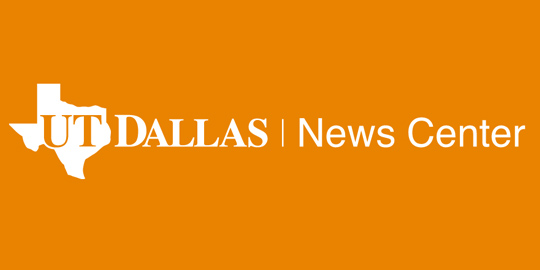 New research from the Center for BrainHealth at The University of Texas at Dallas shows that certain cognitive training exercises can help reduce depression and improve brain health in individuals years after they’ve suffered a traumatic brain injury (TBI).

“To our knowledge, this is the first study to report brain change associated with reduced depression symptoms after cognitive training,” said Dr. Kihwan Han, a research scientist at the Center for BrainHealth who works in the lab of Dr. Daniel Krawczyk. Han is the lead author of the study.

“Overall, these findings suggest that cognitive training can reduce depressive symptoms in patients with traumatic brain injury even when the training does not directly target psychiatric symptoms,” he said.

A past study involving the same protocol showed cognitive gains as well as similar changes in cortical thickness and neural network connectivity.

This study included 79 individuals with chronic TBI who all were at least six months post-injury. These individuals were randomly assigned into one of two groups: strategy-based training, which used the Strategic Memory Advanced Reasoning Training (SMART) program developed at the center; and information-based training, which used the Brain Health Workshop program. Researchers used the Beck Depressive Inventory to classify 53 of the participants as depressed.