Stress eats holes in your brain 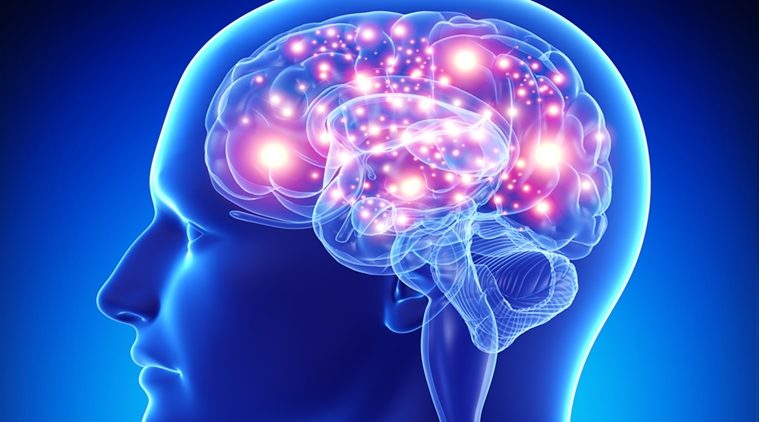 Stress eats holes in your brain

Here’s how it happens and what to do about it, according to medical experts.

After her husband passed away, Sandi Bond Chapman said she “could feel it immediately.”

“For a year, I couldn’t think,” said Chapman, founder and chief director of the Center for BrainHealth at the University of Texas at Dallas. “I couldn’t write a coherent word. I couldn’t do anything. … Stress is one of the best brain robbers we have.”

This isn’t merely figurative. According to a recently released Yale University study, stress causes the brain to shrink. So next time you’re stressed to the gills and cannot focus, think or remember the ingredients for the meatloaf you make every week, you can legitimately blame stress.

“It’s a short, easy story, actually,” said neuroscientist and author David Eagleman. “Stress is underpinned by particular hormones that circulate through the body and the brain. Those stress hormones are very bad for brain tissue. They eat away at brain tissue.

“What’s new to be stressed about is that stress is literally chewing miniature holes in your brain.”

Not all stress poses a problem; our bodies are designed to combat stress by releasing the hormone cortisol. That response grew out of stresses such as, say, being chased by a tiger.

“The general story is that we evolved to have stress systems that are useful when you need a fast response,” said Eagleman, director of the Laboratory for Perception and Action at the Baylor College of Medicine in Houston. “What we did not evolve for is chronic stress, that 21st-century stress that man and woman lives with.”

Instead of a burst of a stress hormone, most people have chronically elevated levels, he said.

“The body is simply not built to have high levels of stress for long periods,” he said. “That’s where the stuff eats away at your brain tissue.”

The frontal lobe has been identified as “the most critical to everyday functionality,” Chapman said. “When you have the impact of stress, things that allow you to be successful will be impaired. You can’t figure out how to juggle things, to set priorities.”

June Inside The BrainHealth Project - Be your best self (noon session)