The stress of police work leads to higher rates of depression, anger and burnout 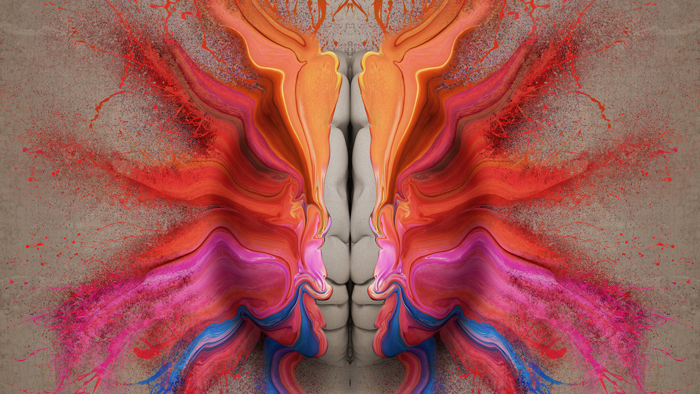 The stress of police work leads to higher rates of depression, anger and burnout

Which of these happened to you this morning? The barista at your coffee shop served you the wrong order. You spilled your coffee on your white shirt. You hit every red light on the way to work.

These irritations might upset you, but they pass relatively quickly. In fact, the stress many of us experience each day is vastly different from those of high-risk professions, especially careers in protective services such as firefighters and police officers.

The Centers for Disease Control and Prevention listed protective services professions at No. 6 on its list for those most at risk for suicide. Sadly, this is not a surprising statistic. It’s something my colleagues and I have also noted in our own research showing that the stress of this type of work leads to higher rates of depression, anger and burnout.

This week’s tragic shooting of two Dallas police officers bears this out. A security guard at Home Depot in Lake Highlands on Tuesday stopped a man for shoplifting, found he had outstanding arrest warrants and called police. As two officers were attempting to arrest him, he shot both them and a Home Depot loss prevention officer, leaving two in critical condition and one Dallas officer dead.

When officers respond to even the least serious of crimes, like shoplifting, they don’t know what they walk into. The potential for a routine call to end in tragedy elevates the anticipated stress that all officers feel and depending on the actual outcome could influence how they deal with the event and the aftermath.

In one of our recent papers published in the journal Deviant Behavior, we examined the extent to which police officers routinely experience different types of stressors — environmental and organizational — and how, in turn, these stressors lead to negative emotional reactions that are related to suicidal thoughts and actions. Environmental stressors included events specific to police work, such as death of a colleague, death of a citizen and death of a child. Organizational stressors included fatigue, overtime demands, dealing with supervisors, negative comments from the public, court proceedings and internal investigations.

Based on data collected from a survey of 1,400 officers from three urban Texas police agencies, our results showed that more experiences with organizational stress were related to higher rates of depression, higher anger and burnout. Environmental stressors were less important, on average, but officers who reported more environmental stressors also reported being angry more often.

How can police agencies help officers cope with occupation-specific stressors and lessen the likelihood of adverse emotional reactions and potential suicide attempts? We identified at least two strategies.

The goal of these and other prevention and intervention strategies aimed at helping officers cope with job stress is to modify their behavior in ways that could help improve their decision-making in the course of their jobs as well as in their personal lives. As Hans Selye, the pioneering endocrinologist who first called attention to stress, once observed, “It’s not stress that kills us, it is our reaction to it.”

Ensuring that people feel comfortable talking about their stress is the first step in helping them develop strategies to cope with it in a manner that lessens the risk of problems and consequences at work and at home.

Alex R. Piquero is a professor of criminology and associate dean of graduate programs at The University of Texas at Dallas.

Stephen A. Bishopp is a sergeant with the Dallas Police Department and associate director for research at the Caruth Police Institute.

They wrote this column for The Dallas Morning News.