Time for change in recovery beliefs? 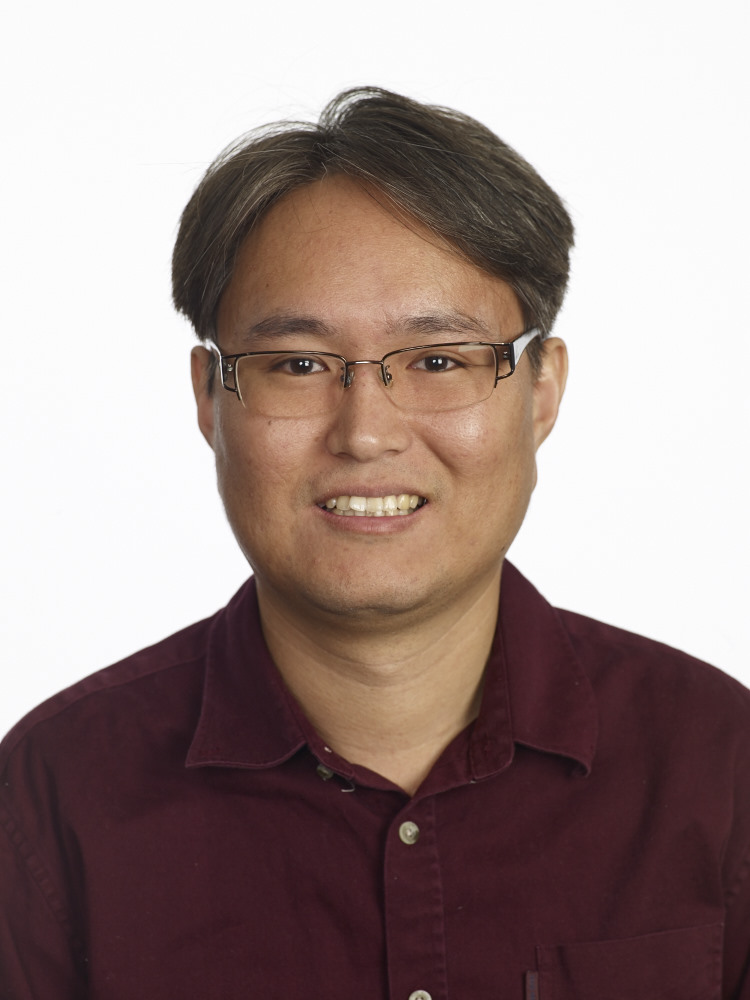 Time for change in recovery beliefs?

Dr. Kihwan Han of the Center for BrainHealth at The University of Texas at Dallas discusses his research with NeuroRehab Times.

Researchers in the US have raised new hope about brain injury recovery beyond the so-called “two-year recovery window”. Their study has also found a more precise way of measuring rehab results, as NR Times reports.

Written into neuro-rehab lore long ago is the belief that brain injuries have a two-year recovery window.

What isn’t achieved within 24 months may never be achieved, so the old legend goes.

On one side of the argument is a long-seated view based on our basic scientific understanding of the brain.

On the other are the many inspiring recoveries achieved by brain injury patients around the world beyond two years.

In America, the fabled two-year window still divides opinion, says Dr. Kihwan Han,  a research scientist at the Center for Brain Health at the University of Texas in Dallas. He believes it has never been definitively challenged by science because of a gap  in focus.

“The neuroscience community is doing research into the acute stage of brain injury and believe it is hard for the brain to recover.

“Neuro-rehab people are more focused on outcomes and how people can do better, however.

“There has been a lack of interest in identifying changes to the brain and quantitatively measuring the ongoing impact of treatment on the brain itself.”

A new study headed up by Dr. Han gives neuroscientists the numbers they need to believe in long-term brain injury recovery.

It shows that certain types of brain training can cause structural changes in the brain and new neural connections several years after a traumatic brain injury (TBI).

Both cortical thickness and neural network connectivity can increase as a result of instructor-led training.

The findings offer a way of quantifying the power of neuro-rehab treatment that has not previously been explored.

Han, whose research was published in  the Brain and Behavior journal, says: “A  TBI disrupts brain structure. These brain changes can interfere with brain network communication and the cognitive  functions that those networks support. ”

For people with chronic TBI, they may have trouble with daily tasks such as creating shopping lists or resolving conflicts with others, for many years after the injury.

These findings provide hope for people who thought, ‘this is as good as my recovery is going to get’ and for the medical community who have yet to find a way to objectively measure a patient’s recovery.”

The study included 60 adults with TBI symptoms lasting an average of eight years. They were randomly placed into one of two cognitive training groups; strategy-based training or knowledge-based training.

Over an eight-week period, the strategy-based training group learned strategies to improve attention and reasoning.

The knowledge-based training group learned information about the structure and function of the brain as well as the effects of sleep and exercise on brain performance.

Previous studies have shown that cortical thickness and rsFC can be potential markers for training-induced brain changes.

Individuals in the strategy-based reasoning training showed a greater change in cortical thickness and connectivity compared to individuals who received the knowledge-based training.

Han says: “Strategy is an effective way of improving thought processes.  It helps people to organize their thoughts to achieve certain tasks.

“Our study shows how different types of training can affect the brain in different ways, but it doesn’t necessarily mean knowledge-based training has no purpose.

“We identified changes to the brain with knowledge training too, but strategy made more of a difference.”

Changes in cortical thickness and functional connectivity also correlated to an individual’s ability to switch between tasks quickly and consistently to achieve a specific goal.

“Perhaps future studies could investigate the added benefit of brain stimulation treatments in combination with cognitive training for individuals with chronic TBI who experience problems with attention, memory or executive functions.”

Han believes being able to quantify the power of treatment on the brain could challenge approaches to neuro-rehab in the future.