Vigorous exercise may not keep dementia from worsening

Vigorous exercise may not keep dementia from worsening

People with dementia who exercise regularly are just as likely to experience cognitive decline as those who don’t work out, a UK study suggests.

“High-intensity exercise is unlikely to cure or reduce the symptoms of dementia,” said lead study author Sarah Lamb of the University of Oxford.

Researchers randomly assigned 329 people with dementia to complete four months of supervised and individual aerobic exercise and strength training workouts. They also selected a control group of 165 dementia patients at random to continue their usual care without any added physical activity.

One year later, people in the exercise group had slightly worse cognitive function than the comparison group, although the difference may be too small to be clinically meaningful, researchers report in The BMJ.

“Peoples’ muscles got stronger and other aspects of their physical fitness improved,” Lamb said by email.

“However, it takes the mind and body to work together to improve ability to function in everyday life,” Lamb added. “In the people with dementia, it was as if the improvements in physical fitness could not translate into improvements in functions like walking around the block or climbing stairs because the mind had not improved.”

An estimated 47.5 million people worldwide have dementia, and there is no cure.

Some previous experiments in animals have suggested that exercise to improve cardiovascular fitness and muscle strength and coordination might help slow cognitive impairments, but human trials to date have been too small or too brief to draw broad conclusions about any benefit for people, Lamb and colleagues write.

In the current experiment, participants were 77 years old on average and suffering from mild to moderate dementia symptoms. 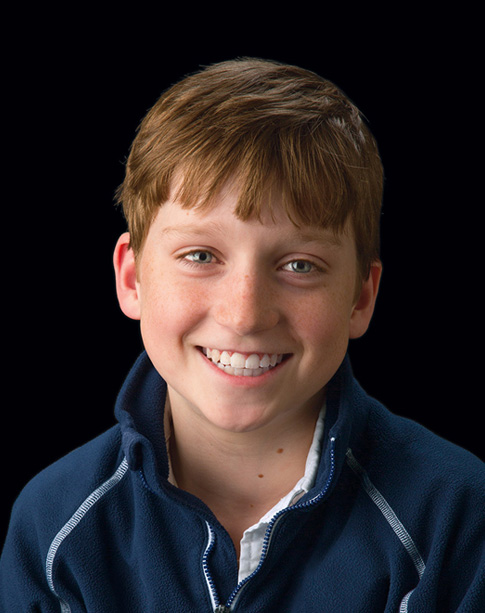