Virtual reality is used to enhance the lives of aging soldiers 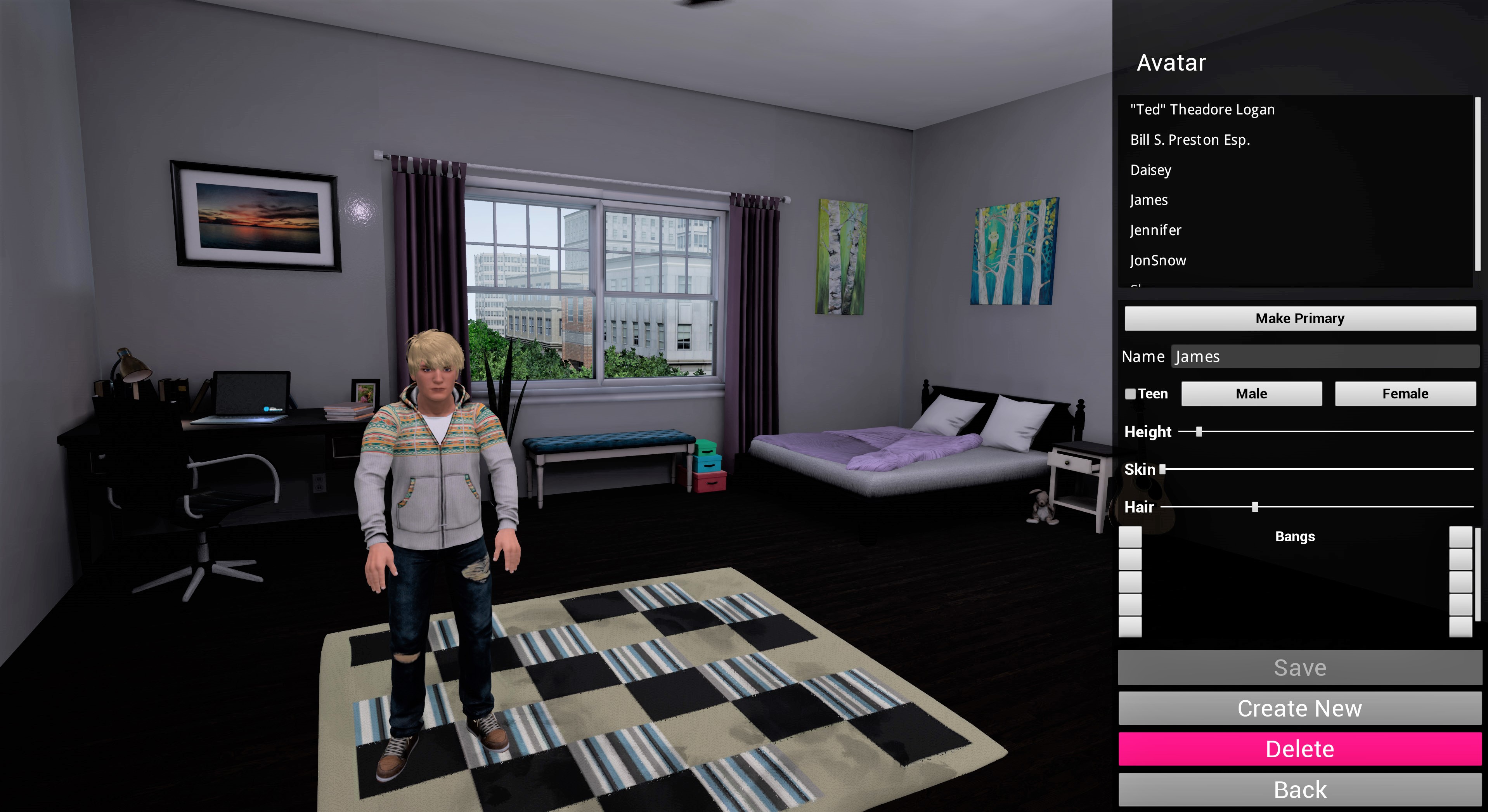 Virtual reality is used to enhance the lives of aging soldiers

Virtual-reality “goggles” are actually wearable cellphone sized video screens that include sensors that detect where in the scene the viewer’s eyes are looking. Acting on that information, the video software shifts the scene in a way that simulates the perspective of a viewer scanning left or right, up or down — providing a perspective that immerses the wearer in a virtual experience.

The viewer can select from a library of video scenes simply by peering at a menu at the lower edge of the viewer’s field of vision. The library includes dozens of scenes, including an underwater swim among a pod of dolphins, a walk along the streets of a distant city, and a drivers-eye view of a NASCAR race.

“Who would know you could put these goggles on and be in Paris, or on an aircraft carrier,” said James Salidino, 71, of St. James, a Vietnam veteran who uses a wheelchair because of Parkinson’s syndrome he attributes to Agent Orange exposure. “It was like I was right there.”

Experts say the technology is particularly suited to elderly veterans whose age or service injuries make it hard to get out for adventures of their own. Therapists say that, in addition to overcoming physical limitations, virtual reality can also be effective in addressing the depression that can arise as people transition from independent lives to the more stark confines of nursing homes.

Lara Ashmore, director of emerging technologies at The University of Texas Center for BrainHealth, said experiencing novel situations stimulates the neurotransmitter norepinephrine within the brain, conditioning it to seek further new experiences, which can draw depressed people from their shell.