When productivity becomes an addiction 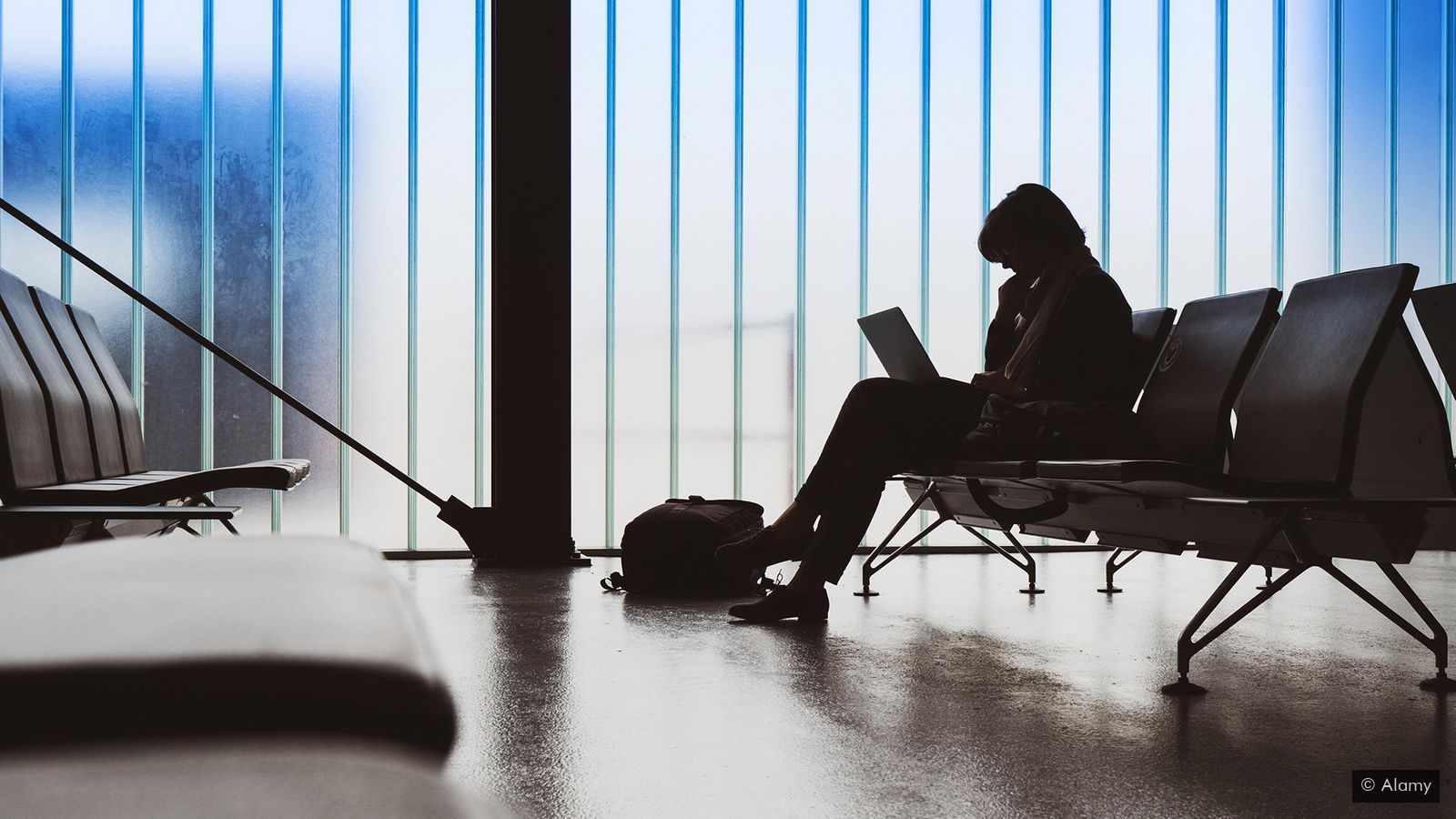 When productivity becomes an addiction

‘Productivity’ has become a buzzword with positive connotations – but what happens when getting things done is taken to an extreme?

According to the chief director of the Center for BrainHealth at the University of Texas at Dallas, Dr Sandra Chapman, the brain can become addicted to productivity just as it can to more familiar sources of addiction, such as drugs, gambling, eating or shopping.

“A person might crave the recognition their work gives them, or the salary increases they get,” says Chapman. “The problem is that just like all addictions, over time a person needs more and more to be satisfied and then it starts to work against you. Withdrawal symptoms include increased anxiety, depression and fear.”

Addiction is a brain disease that affects the brain’s reward system and results in compulsive behaviour despite the harmful consequences. However, the complicating factor with an addiction to productivity is that society tends to reward it – or at least casts it in a positive light. “It’s seen as a good thing: the more you work, the better,” says Chapman. “Many people don’t realise the harm it causes until a divorce occurs and a family is broken apart, or the toll it takes on mental health.”

Staving off the withdrawals

Addressing the warning signs – such as rushing through a family meal to return to work duties – and taking steps to modify compulsive habits is essential. The Center for BrainHealth’s Chapman suggests limiting the amount of time spent on an individual work task to 45 minutes or fewer, and not allowing interruptions, so as to create an opportunity for deep thought.

“You will use that time more efficiently and achieve a higher quality of output. Productivity junkies are more likely to spend valuable time chasing rabbits rather than focused work tending to ‘elephants’,” she says.

She also recommends creating a ‘not-to-do list’ to avoid overscheduling, and giving the brain essential opportunities for renewal to boost its performance. In a 2019 study of writers and physicists, a fifth of their most significant and creative ideas were formed during periods of ‘mind wandering’ – that is, when engaged with an activity other than work. The ideas that occurred during these break periods were also more likely to assist the professional in overcoming an impasse on a problem than if the idea had occurred while working.

“Take five minutes at least five times a day to completely stop. Turn off your technology and go outside,” says Chapman.

And as for sacrificing connections for work? The brain thrives on fun, laughter and meaningful relationships – so her advice is to make room for them no matter what. “At the end of peoples’ lives, they don’t wish they’d worked longer hours. They wish they’d spent more time with family or enjoyed the travel they got to do, but were never mentally present because they were checking their phone.”