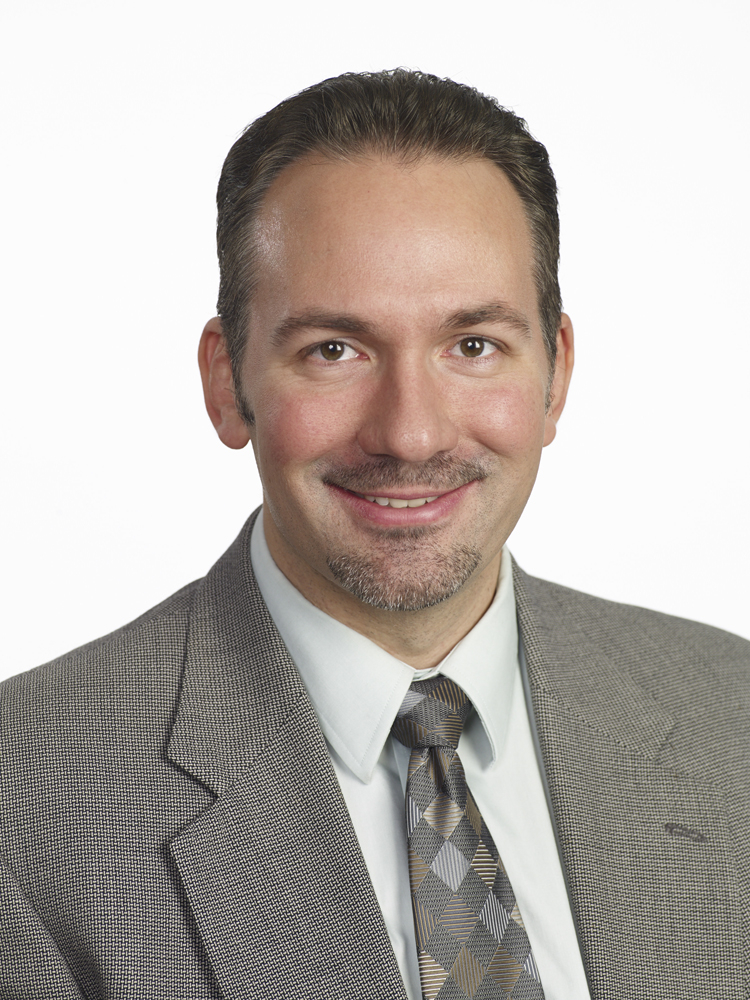 We recently sat down with Dan Krawczyk, Ph.D., deputy director of the Center for BrainHealth, to discuss his research interests including genetics, our innate ability to think and reason, and how biology can change behavior and vice versa.

We recently sat down with Dan Krawczyk, PhD, deputy director of the Center for BrainHealth, to discuss his research interests including genetics, our innate ability to think and reason, and how biology can change behavior and vice versa. Dr. Krawczyk is Principal Investigator on two large Department of Defense-funded clinical trials aimed at understanding rehabilitation of reasoning strategies after traumatic brain injury in veteran and civilian populations.

How did you get into neuroscience?

I became interested in neuroscience because I was really interested in biology. The brain is the best example of how biology can be made relatable to our everyday life. I was fascinated that we were entering this period where we could take biological measures like genetics, and I was also interested in our innate ability to think and reason. Merging those two interests together really shaped my career.

What’s the most surprising thing you’ve learned from your research?

The most surprising thing I have seen in my research so far is that behavior changes your biology as much as your biology can change your behavior. When I started in this field, it felt as if we were entering a stage where genetics and brain structure would be the answers to a lot of questions in our lives. Over the years, I’ve come around to thinking that our behavior can affect what genes express, and it can mold our biology through neuroplasticity, or the brain's ability to adapt and change through life. The brain is much more dynamic than we originally realized. We aren’t a fixed target – we change both in biology and behavior, and the fact that those interact as much as they do is very surprising.

What is the best part of your job?

The best part of the job is interacting with people; specifically, mentoring students and collaborating with other researchers. As methods, measurements and technology are constantly changing in our field, having a collaborative approach and the ability to see a project from start to finish is really rewarding.

What does your new role as deputy director entail?

As deputy director, I get to help advance the science at a larger scale and hopefully create more opportunities for more people to get involved in the importance of brain health. I am excited to help steer the future of the Center for BrainHealth’s cutting-edge research.

What fascinates you about the brain?

The brain’s complexity and speed are the most fascinating to me. The brain has such a vast number of neurons that act in an organized way and constantly modify based on our behavior. We study neural networks and I’m often mesmerized by the speed at which things happen in the brain and how fast neural impulses deliver information. It is neat to think of how what we consciously know about our brain’s complexity and speed is really the tip of the iceberg compared to what else is happening.

What would you like to be known for in 20 years?

In the next 20 years, I would like to be known as someone who was able to study cognition and use measurements to contextualize daily life. For example, finding the deficits in disorders to isolate the problems to influence possible treatments/solutions. I would also like to be known as someone who helped look at cognition and map it back to specific brain systems. The challenge for the next 20 years is understanding a human at the brain-level and making sure the lab measurements can be translated into practical knowledge.

Listen to Dr. Krawczyk's recent TEDxSMU talk about our brains being wired to collect things.