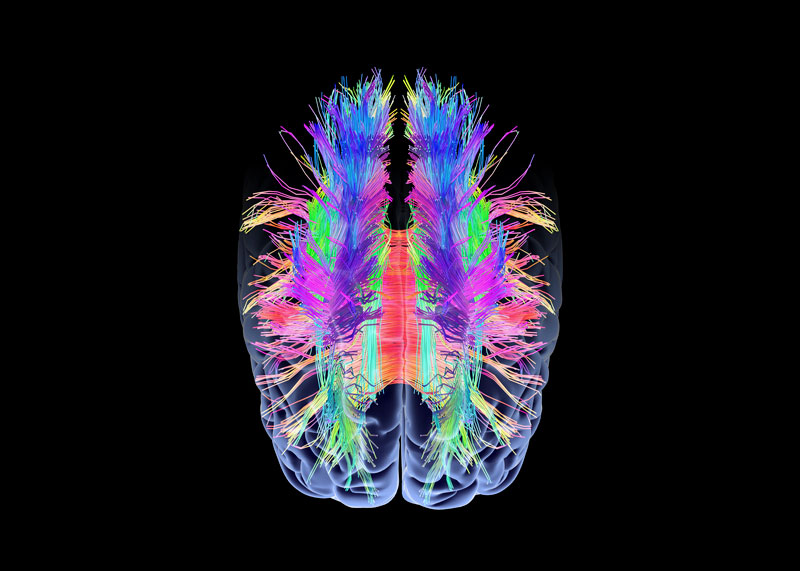 Recent research from the Center for BrainHealth® at The University of Texas at Dallas shows that cannabis users experience increased cortical activation during the brain’s resting state when compared with nonusers.

The resulting “noisy brain” might impair brain activity and disrupt cognitive processes, said Dr. Shikha Prashad, the study’s lead author and a research scientist at the Center for BrainHealth.

“This study is the first to characterize global cortical activation and both inter- and intrahemispheric functional connectivity during resting state in cannabis users,” said Prashad, who works in the lab of Dr. Francesca M. Filbey, the Bert Moore Chair in BrainHealth at UT Dallas.

The results of the study were published in the journal NeuroImage.

The researchers collected electroencephalogram (EEG) data from 38 participants in two groups: 17 cannabis users and 21 nonusers. The EEG test measures electrical activity in the brain — also known as brain waves. Scientists measured the synchronization of brain waves to evaluate the strength of the brain signals in different cortical regions. Such coherence of the EEG signal is a measure of the communication between different regions of the brain.

The results demonstrated that cannabis users exhibited increased synchronization — or activation — of most of the different types of brain waves, compared to nonusers. Similar results have been found in other studies of heroin-, alcohol- and cocaine-dependent users.

In addition, greater cortical communication among the frontal regions of the brain was observed in cannabis users. Prashad said this could signify that participants had difficulty inhibiting neural activity that has been observed in Dr. Filbey’s previous studies, which would cause them to exert more effort as they attempted to stop doing certain tasks. Changes in communication between the brain’s cortical areas could also be related to cognitive impairments correlated with cannabis use.

The findings of this research suggest that further studies are needed during task-related activity for comparison, Prashad said. These results could contribute to understanding cognitive impairments and the development of electrophysiological patterns to help map and evaluate the success of interventions.