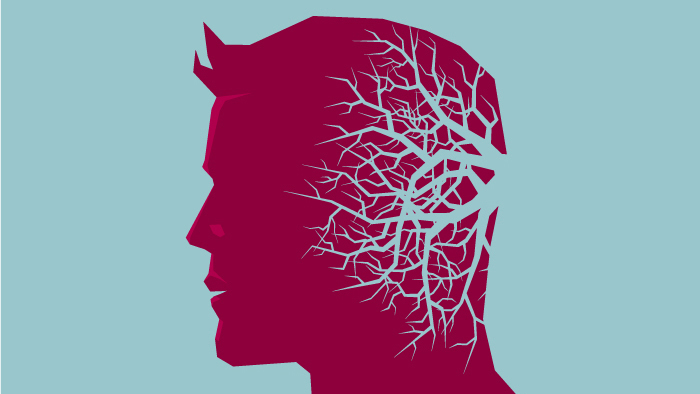 Addiction – to gambling, to alcohol, to food, to any compulsive human behavior without regard to consequences – devastates lives. But how does addiction manifest in the brain?

What problem have you identified in your research?

“The problem that I’ve identified is that very little work has been done in terms of how cannabis affects the brain. It’s been used by humans for centuries but up until now we really still don’t know what the effects are on the brain. Prior to my work, there’s been debate in terms of whether it’s an addictive substance or not. Which is really concerning given the changes in legislation.”

Studying the factors of addiction

Researchers at the Center for BrainHealth, led by Dr. Francesca Filbey, are working to reveal the interactions between genetic and environmental factors that lead to addiction, the effects of addiction across the lifespan and the predictors for individuals that might be at risk.

The Filbey lab focuses on combining neuroimaging and genetic techniques to characterize neural mechanisms associated with reward system dysfunction (e.g., addictive disorders). Specifically, the researchers are interested in how genetic and environmental factors, such as the age at which a person begins using a substance and early life stress, influence neural mechanisms associated with changes in the brain’s reward system – a network often implicated in addiction.

“I wanted to study the reward system in the brain because understanding how that system operates and changes will have wide implications for a number of problems such as obesity, pain management, and drug addiction,” Dr. Filbey said.

The National Institute on Drug Abuse awarded Dr. Filbey’s Lab substantial grants to study how genetic and environmental factors predict or increase the chances of marijuana addiction. The research has been published and covered by numerous publications.

In a study that appears online in the journal­­­ Behavioural Brain Research, scientists report an association between smaller hippocampal brain volume and marijuana use. Although the size of the hippocampus, an area of the brain associated with memory and learning, is significantly smaller in both the marijuana group and marijuana plus tobacco group compared to non-using controls and individuals who use tobacco exclusively, the relationship to memory performance is unique.

“Despite the long history of cannabis use, we still know very little about its effects on the brain. It is the most widely used illegal substance in the United States, contributing to marijuana dependence being the most prevalent of all illicit drug dependencies,” Dr. Filbey said.

The effects of chronic marijuana use on the brain may depend on age of first use and duration of use, according to researchers at the Center for BrainHealth at The University of Texas at Dallas.

“We have seen a steady increase in the incidence of marijuana use since 2007,“said Dr. Francesca Filbey, Director of the Cognitive Neuroscience Research in Addictive Disorders at the Center for BrainHealth. “However, research on its long-term effects remains scarce despite the changes in legislation surrounding marijuana and the continuing conversation surrounding this relevant public health topic.”

To participate in a study take the pre-screening test here