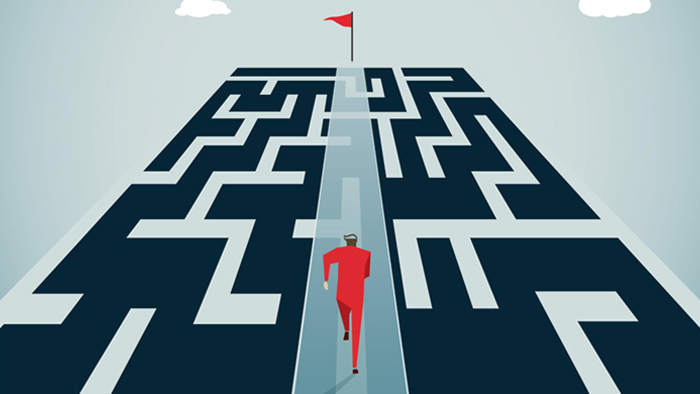 Cognitive brain performance peaks on average around 40 years old among healthy adults, and then begins normal age-related decline. Researchers at the Center for BrainHealth are discovering ways to strengthen and reverse losses in reasoning, problem solving and planning skills to support independent living in healthy adults.

Research shows the majority of healthy individuals have potential for maintaining intellect, capacity for learning and consistency in decision-making through their adult life when they remain mentally, physically and socially engaged. Instead of focusing solely on a decline in cognitive capacity, research at the Center for BrainHealth continually uncovers ways to capitalize on the brain’s dynamic capacity to be strengthened.

Center for BrainHealth researchers published findings from an important study that investigated the cognitive and structural brain changes associated with exercise in adults 60-75 years old. In the study, participants engaged in cardiovascular exercise three times a week for one hour. BrainHealth researchers found that exercise increased blood flow to the medial temporal lobe, which controls memory. Both cognitive training and aerobic training are important to brain health, but in different ways – with aerobic training improving brain blood flow to the brain in general and SMART training improving brain blood flow to the frontal lobes.

Scientists documented that the brain training of deeper-level thinking carries over into untrained areas allowing individuals to more effectively assimilate, manage and utilize information. This revolutionary research shows just how tied together brain health and physical health are, and allows Center researchers to establish the differential benefit of either mental or physical exercising on robust brain function and preventing cognitive decline.

A National Institute of Health-funded grant aims to yield new discoveries about basic mechanisms of age-change in neural and vascular function and how these changes are tied to performance.

Elevate the brain performance of your team through training designed to maximize your team’s cognitive capital and well-being. Exp...