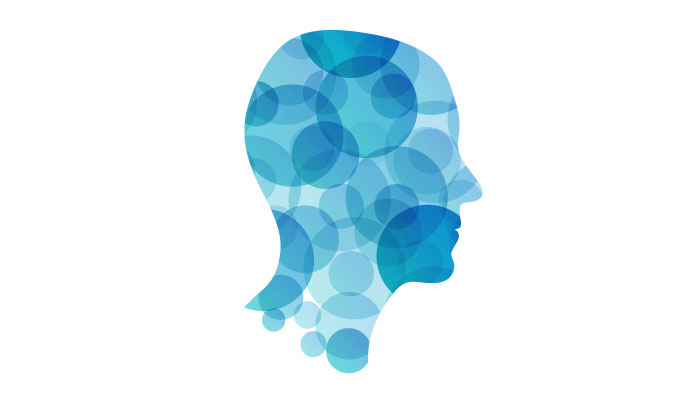 How do you know if cognitive decline is the result of normal aging or something more? With Mild Cognitive Impairment (MCI), the brain is in an intermediate stage between expected decline and the more pronounced decline related to dementia. Warning signs include problems with memory, language, thinking and judgment.

Although not all people with MCI develop dementia, and some eventually improve, mild cognitive impairment does signify an increased risk for developing dementia, including Alzheimer’s disease. The Center for BrainHealth is studying the effects of MCI by testing people with this early memory disorder to evaluate how their brains differ from those of healthy older adults.

A Center for BrainHealth study shows that Strategic Memory Advanced Reasoning Training (SMART) has a positive impact on areas of frontal lobe function as well as memory on people with memory complaints and MCI.

The SMART program, which is based on more than 25 years of neuroscience research, focuses on the brain’s intricate frontal lobe networks that govern planning, judgment, decision-making, problem-solving, emotional regulation and other cognitive functions. This pilot study demonstrated the potential benefits of reasoning training as a way to strengthen cognitive domains.

Researchers are investigating the effects of neurostimulation in conjunction with SMART in an effort to monitor whether the combined efforts can enhance brain change. Using trascranial direct current stimulation (tDCS), which involves safely stimulating a specific part of the brain with a low voltage electrical pulse, researchers are testing whether cognitive intervention alone, or cognitive training combined with tDCS, can improve brain metabolic activity.

Center researchers will assess the possibility of whether adding neurostimulation immediately prior to a high-performance brain training session can further enhance the gains found in the pilot study.

The Center’s Mild Cognitive Impairment studies are made possible by The AWARE Fund of The Dallas Foundation, BvB Dallas, the Barbara Wallace and Kelly King Charitable Foundation Trust, and the Golden Rule Family Foundation.

As individuals, our two greatest assets are our physical and brain health. Until recently, little was understood about how to impr...