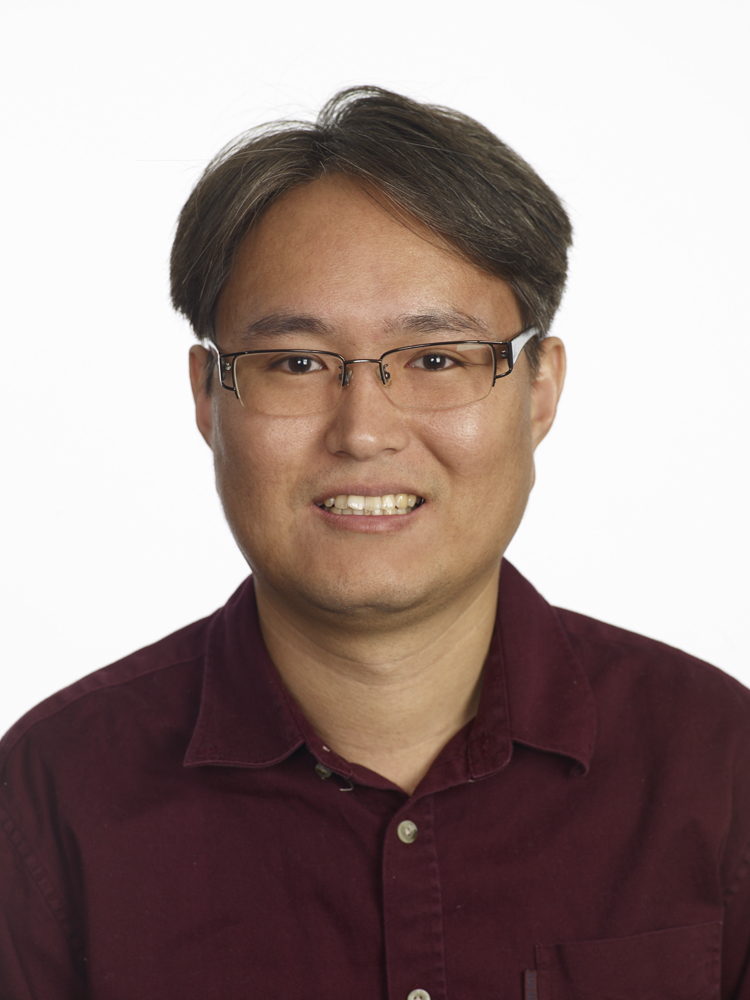 A recent study from the Center for BrainHealth at The University of Texas at Dallas shows that a certain type of instructor-led brain training protocol can stimulate structural changes in the brain and neural connections even years after a traumatic brain injury (TBI).

The findings, published in Brain and Behavior, further suggest that changes in cortical thickness and neural network connectivity may prove an effective way to quantitatively measure treatment efficacy, an ability that has not existed until now. Building upon previous research, the study challenges the widely held belief that recovery from a TBI is limited to two years after an injury.

“A TBI disrupts brain structure. These brain changes can interfere with brain network communication and the cognitive functions those networks support,” said Dr. Kihwan Han, research scientist at the Center for BrainHealth and lead author of the study.

“For people with chronic TBI, they may have trouble with daily tasks such as creating shopping lists and resolving conflicts with others for many years after the injury. These findings provide hope for people who thought, ‘This is as good as my recovery is going to get’ and for the medical community who have yet to find a way to objectively measure a patient’s recovery,” he said.

“People who showed the greatest change in cortical thickness and connectivity showed the greatest performance increases in our cognitive tasks. Perhaps future studies could investigate the added benefit of brain stimulation treatments in combination with cognitive training for individuals with chronic TBI who experience problems with attention, memory or executive functions,” Han said.

The work was supported by the Department of Defense, the Meadows Foundation and the Friends of BrainHealth Distinguished New Scientist Award.