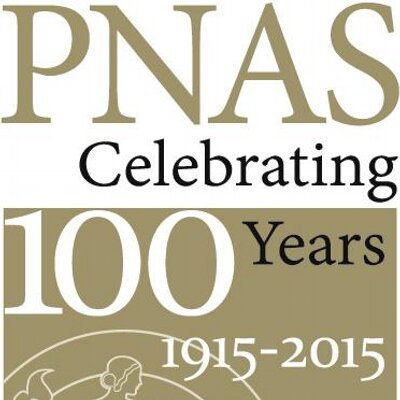 Interested in the potential therapeutic role of cannabis and various natural and synthetic cannabinoids?
Don’t miss the fourth lecture of our February series The Brain: An Owner’s Guide.

Recent advances in neurobiology are providing an improved basis for understanding the potential therapeutic role of cannabis and various natural and synthetic cannabinoids. This presentation will review the evidence for therapeutic efficacy of cannabis to better understand the facts. Since 2000, Dr. Grant has been Director of the State of California-funded Center for Medicinal Cannabis Research (CMCR). The Center was funded following passage of California Prop 215, the “Compassionate Use Act” which envisioned providing patients under doctor supervision with access to medicinal cannabis when their medical condition warranted it. California established the CMCR to develop a knowledge base concerning cannabis. The Center completed seven short-term studies on medicinal cannabis in relation to neuropathic pain and muscle spasticity in Multiple Sclerosis.

The effects of chronic marijuana use on the brain may depend on age of first use and duration of use, according to researchers at the Center for BrainHealth at The University of Texas at Dallas.

“We have seen a steady increase in the incidence of marijuana use since 2007,“said Dr. Francesca Filbey, Associate Professor in the School of Behavioral and Brain Sciences at the University of Texas at Dallas and Director of the Cognitive Neuroscience Research in Addictive Disorders at the Center for BrainHealth. “However, research on its long-term effects remains scarce despite the changes in legislation surrounding marijuana and the continuing conversation surrounding this relevant public health topic.”

The research team studied 48 adult marijuana users and 62 gender- and age-matched non-users, accounting for potential biases such as gender, age and ethnicity. The authors also controlled for tobacco and alcohol use. On average, the marijuana users who participated in the study consumed the drug three times per day. Cognitive tests show that chronic marijuana users had lower IQ compared to age-and gender-matched controls but the differences do not seem to be related to the brain abnormalities as no direct correlation can be drawn between IQ deficits and OFC volume decrease.

“What’s unique about this work is that it combines three different MRI techniques to evaluate different brain characteristics,” said Dr. Sina Aslan, founder and president of Advance MRI, LLC and adjunct assistant professor at The University of Texas at Dallas. “The results suggest increases in connectivity, both structural and functional that may be compensating for gray matter losses. Eventually, however, the structural connectivity or ‘wiring’ of the brain starts degrading with prolonged marijuana use.”

“To date, existing studies on the long-term effects of marijuana on brain structures have been largely inconclusive due to limitations in methodologies,” said Dr. Filbey. “While our study does not conclusively address whether any or all of the brain changes are a direct consequence of marijuana use, these effects do suggest that these changes are related to age of onset and duration of use.”

The study offers a preliminary indication that gray matter in the OFC may be more vulnerable than white matter to the effects of delta-9-tetrahydrocannabinol (THC), the main psychoactive ingredient in the cannabis plant. According to the authors, the study provides evidence that chronic marijuana use initiates a complex process that allows neurons to adapt and compensate for smaller gray matter volume, but further studies are needed to determine whether these changes revert back to normal with discontinued marijuana use, whether similar effects are present in occasional marijuana users versus chronic users and whether these effects are indeed a direct result of marijuana use or a predisposing factor.

This talk will be rescheduled....