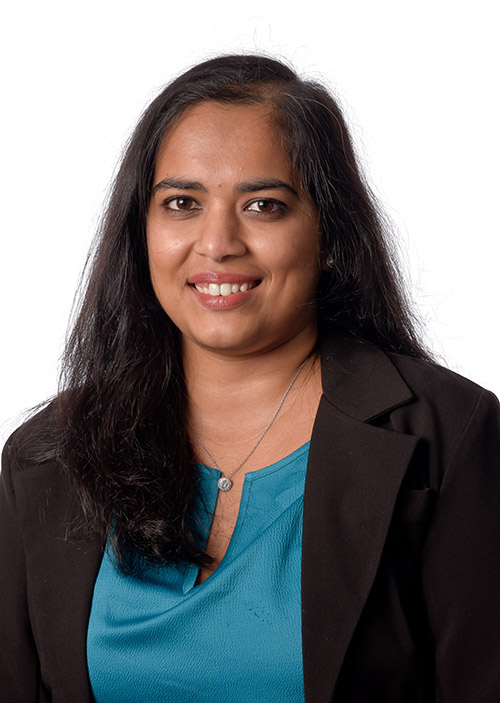 Most marijuana studies demonstrate that consuming cannabis induces cognitive and motor performance deficits. Science, though, has yet to study cannabis’ effect on motor learning, which is necessary for simple and complex movements – such as reflexes and speaking – as well as properly calibrated physical movement. Researchers at the Center for BrainHealth, part of The University of Texas at Dallas, argue that addressing this research gap could lead to breakthroughs in addiction therapies.

In a review of literature that appears online in Current Opinion in Behavioral Sciences, Center for BrainHealth scientists found a consensus among published research: that exposure to cannabis has significant effects on brain pathways – or cortico-striatal networks – that facilitate cognitive activity and motor production. These same networks are also involved in addiction.

“The craving to consume an illicit substance changes learned behavior, resulting in addiction. Actions directed at obtaining an addictive substance supersede behaviors necessary for survival, like eating healthily and maintaining social relationships,” explained co-author Dr. Shikha Prashad, a postdoctoral research fellow in the Cognitive Neuroscience of Addictive Behaviors lab at Center for BrainHealth. “Understanding how these motor learning changes occur could lead to targeted therapies that can potentially deprogram addiction in the brain.”

Dr. Prashad, whose background includes studying cognitive motor deficits in diseases such as Parkinson’s, hypothesizes that because cannabis affects motor production, or reaction time, and cognitive performance, such as short-term memory and attention, it also affects motor learning.

Dr. Francesca Filbey, Cognitive Neuroscience of Addictive Behaviors director at the Center for BrainHealth, relayed several findings that have been revealed in recent research, but noted that research methods, sample sizes and study findings were inconsistent.

“How marijuana affects an individual seems to be related to how long and how regularly they have been consuming it and at what age they started,” said Dr. Filbey. “There is some indication that certain deficits can be temporary, such as impaired attention, short-term memory and reaction time. Other brain changes, such as regional decreases in size and alterations in connectivity, may be more permanent.”

Drs. Filbey and Prashad emphasize that much more research needs to be done, especially in light of the current legal climate surrounding cannabis and possible implications for public health and safety policies, such as legal limits while driving.

“Our goal as scientists is not to say whether cannabis is good or bad,” explained Dr. Filbey. “Instead, we want to uncover cannabis’ short- and long-term effects on the brain as well as discern genetic, behavioral and developmental risk factors that contribute to the nine to 10 percent of individuals who become addicted to marijuana. As marijuana use exceeds alcohol use in young people, there is an increasing need for data to support informed decision-making.”

This work was supported by the National Institutes of Health Grant RO1 DA030344 to Dr. Filbey. The article “Cognitive motor deficits in cannabis use,” by Shikha Prashad, PhD, and Francesca Filbey, PhD (doi: 10.1016/j.cobeha.2016.07.001), is available online and will appear in Current Opinion in Behavioral Sciences, Volume 13, February 2017, Pages 1-7, published by Elsevier.